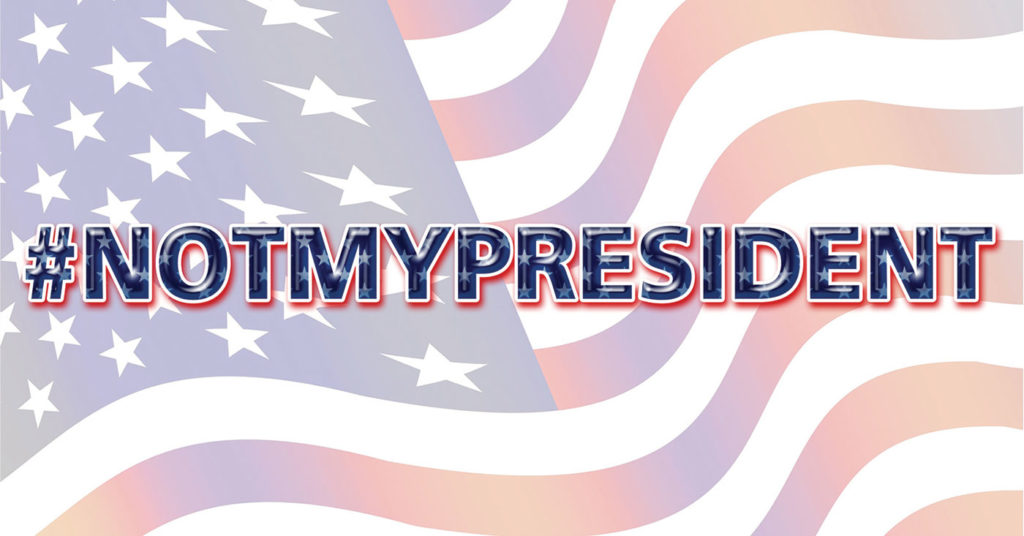 On Friday
• Kaiju (1004 E. Oak St.) hosts an inauguration-day support group show with live music by Wet and MINeCONTROL. And “We’ll be watching the fireworks on TV, not sure why, but we will be.” Doors open at 4 p.m., and music starts at 10 p.m.
• Cure Lounge (1481 S. Shelby St.) hosts a Donald Trump bash with the bashing of a Trump piñata, political art, speakers from an anti-fascist group and live music by The Archaeas, RON, Tycoon$ of Teen, Bathroom Laws, Jereactors and Mouth to Mouth. Doors open at 6 p.m.
• Trinity Life Center (3811 Hale Ave.) hosts a No Hate anti-inauguration party with the theme of “Music+ Art+Justice.” Doors open at 8 p.m. with an $8 cover.
On Saturday
• In front of Metro Hall (at Sixth and Jefferson streets), The Rally to Move Forward will include speakers from across Louisville, with music by Harry Pickens, Voices Choir and Ben Sollee. The rally is from 10 a.m. to noon.
• Tim Faulkner Gallery (1512 Portland Ave.) hosts a Million Women Solidarity Rally during the Mighty Kindness Fair, with speakers, music, puppets and actions to empower women. Rally starts at 1 p.m. —Staff