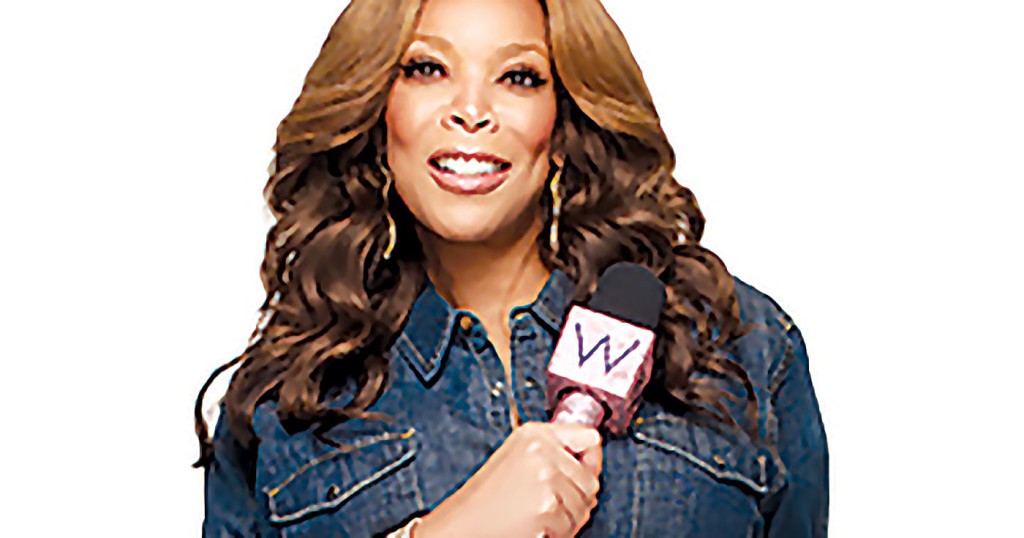 Wendy Williams is a pop-culture stalwart known for her rigid opinions and regular bouts with verbal diarrhea. As the host of her own television and radio shows, she has come to be as recognized as much for her controversial statements and interviews as she is for stand-up comedy. That might have something to do with the fact that she didn’t start doing stand-up until she almost ran out of time to make good on a promise to herself that she would try stand-up before she turned 50. The New Jersey native graduated from Northeastern University where she first began working as a radio D.J. Her brash on-air interview style and no-holds-barred opinions kept the audience tuning in, leading to her ongoing syndicated radio show, and the long-running (but now defunct) syndicated afternoon talk show. Williams’ show, “Sit Down Tour … Too Real for Stand-up,” is in town for one night only.