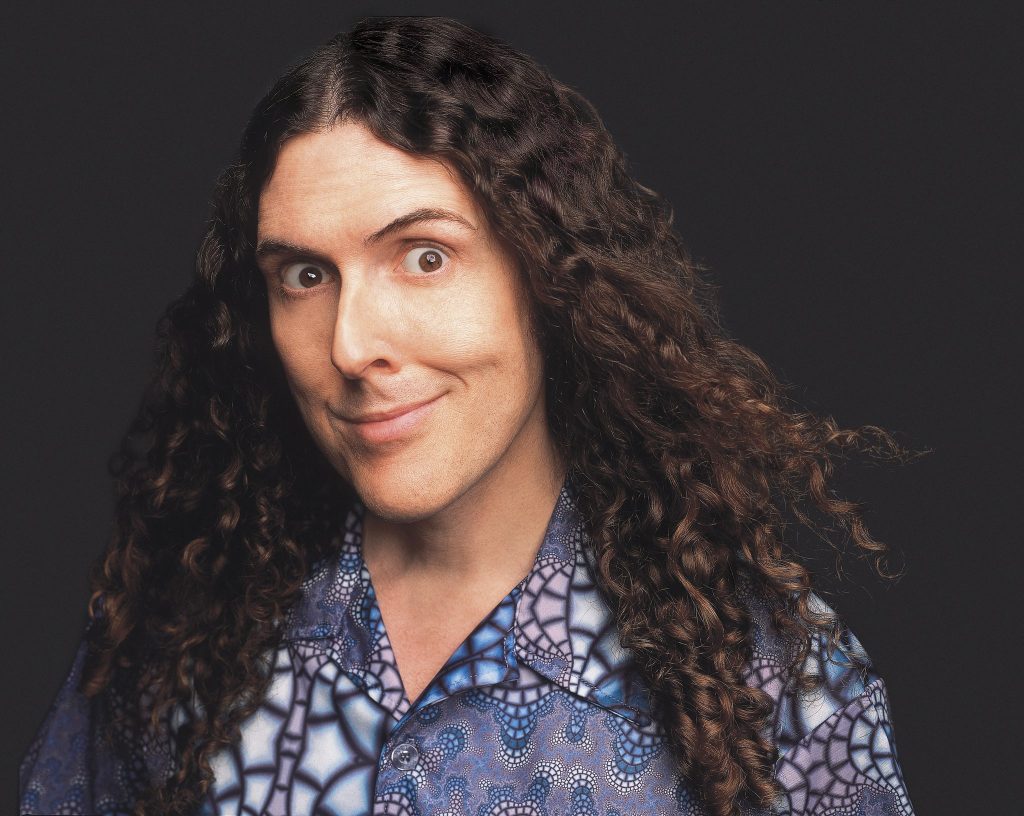 It almost seems impossible that a musician could spend several decades parodying multiple genres of songs, sell millions of records, beloved by people in every generation and pick up a few Grammys along the way — but here we are, with the anomaly “Weird Al” Yankovic still doing his thing. For context, his self-titled first record came out the same year as Metallica’s debut record, Kill ‘Em All, in 1983, and ever since he’s famously poked sharp and silly fun at artists like Tom Petty, Iggy Azalea, Coolio, Queen, Lorde, Pharrell and so many others.