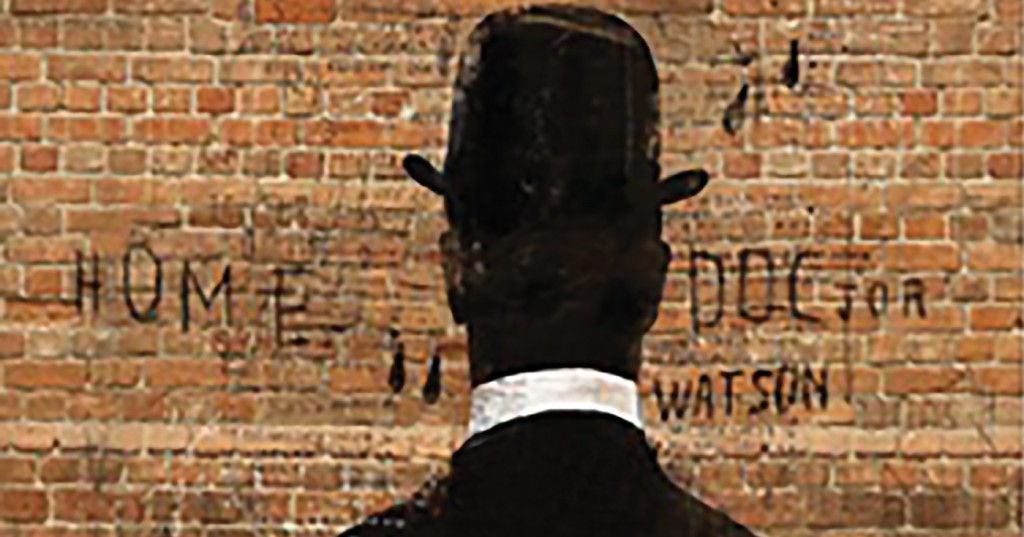 Everyone remembers Watson. Which Watson? Yes, that Watson … I mean, those Watsons. The Watson who followed behind the legendary Sherlock Holmes and kept his pipe filled and his bow sticky with rosin. And the other Watson, the engineer who designed the first telephone for Alexander Graham Bell. And then there’s another Watson, the one that is an unstoppable supercomputer and still reigning Jeopardy champion. That’s what the play “The (curious case of the) Watson Intelligence” is about — all of them — a story that reimagines all of the loyal sidekicks into a single time-traveling young man, who is now just a tech-nerd in the modern era looking for love. The play by Madeline George was nominated for a Pulitzer Prize and is being brought to you by The Bard’s Town Theater Company and directed by Doug Schutte.