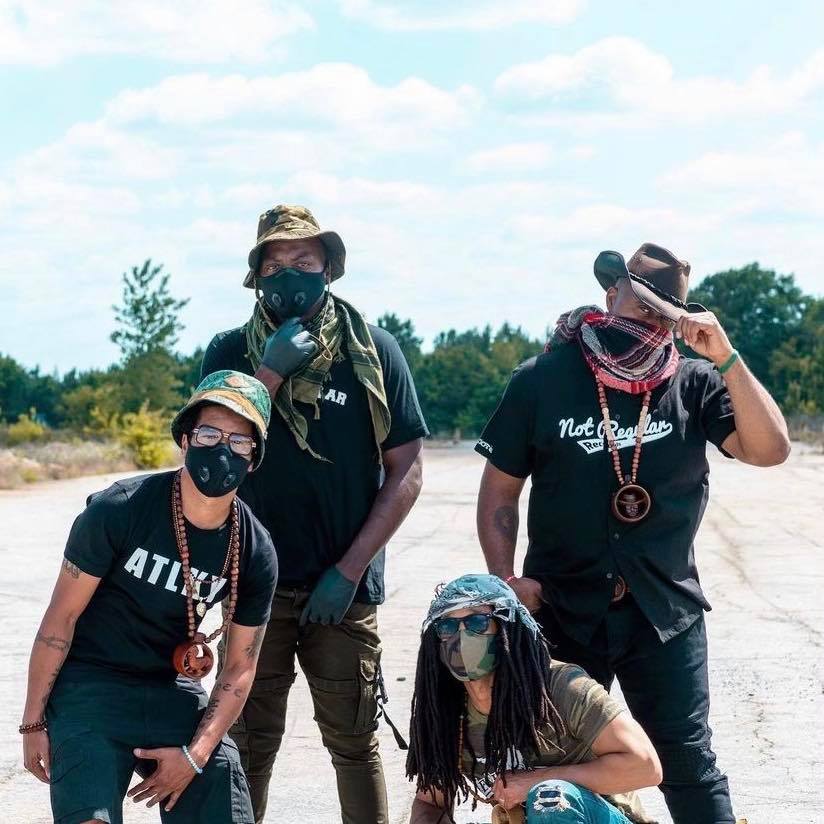 WFPK’s beloved outdoor free music series Waterfront Wednesday returns this week, kicking off its 2022 series on April 27 with Nappy Roots, Neal Francis and Kiana & the Sun Kings. The night will be headlined by the legendary soulful rap group Nappy Roots, who formed in Bowling Green, Kentucky, in the mid-‘90s. Chicago-based Neal Francis twists ‘70s-style psych-rock into multiple directions. Louisville’s Kiana & the Sun Kings lifts up smooth, yet soaring soul and razor-sharp R&B. This year will mark the 20th year of the series, which will take place on the last Wednesday of every month from April to September on the Big Four Lawn.The lawn will open at 5 p.m. those days, and lawn chairs and food are allowed to be brought in, but pets, coolers, glass and outside alcohol are prohibited.

Here’s where the entire season’s lineup stands so far: