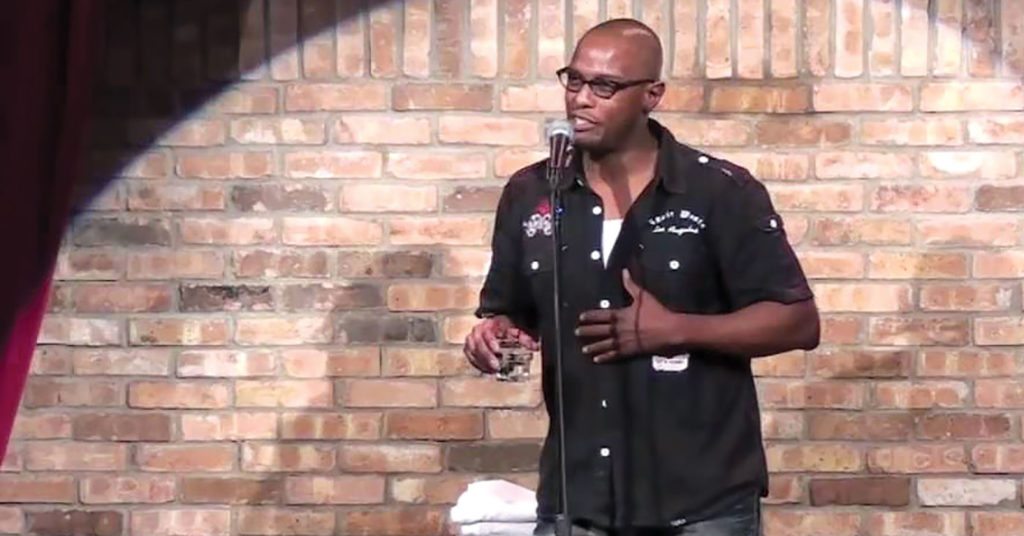 Comedian Vince Morris speaks truth. He’s blunt, honest and has one of the freshest voices in modern stand-up. He is thought-provoking and pushes his diverse fan base to see the world differently. His material challenges negative stereotypes about one another that we have come to accept in our everyday lives. The Ohio native has relocated to Los Angeles and transitioned to television, appearing on such shows as BET’s “Comic View,” Comedy Central’s “Tough Crowd,” Comedy Central’s “Premium Blend” and his own half-hour comedy special on the Comedy Central network. He has performed at the “Montreal Comedy Festival” and HBO’s “Aspen Comedy Festival.” Morris also spent time working with the United Service Organizations, or USO, performing for troops in Afghanistan, Baghdad and Kuwait.