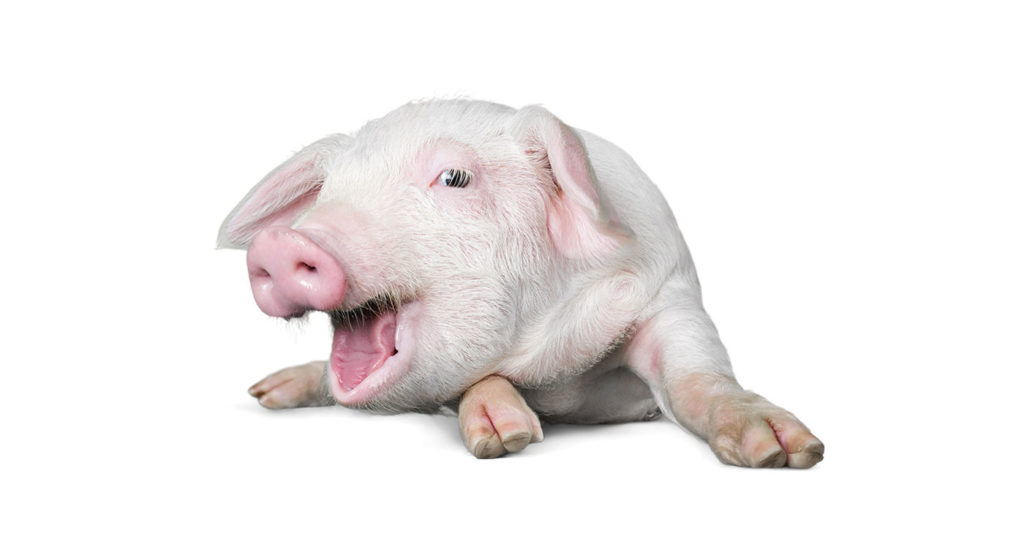 Join members of Nashville Animal Save as they “bear witness to pigs in their last minutes alive” at two protests at JBS Swift Co. NAS is a part of the national Save Movement, whose goal is to raise awareness about “the plight of farmed animals, to help people become vegan, and to build a massive love-based, grassroots animal justice movement.” The group will meet at the corner of Bickel Avenue and East Main Street. Some signage will be provided but do make your own.