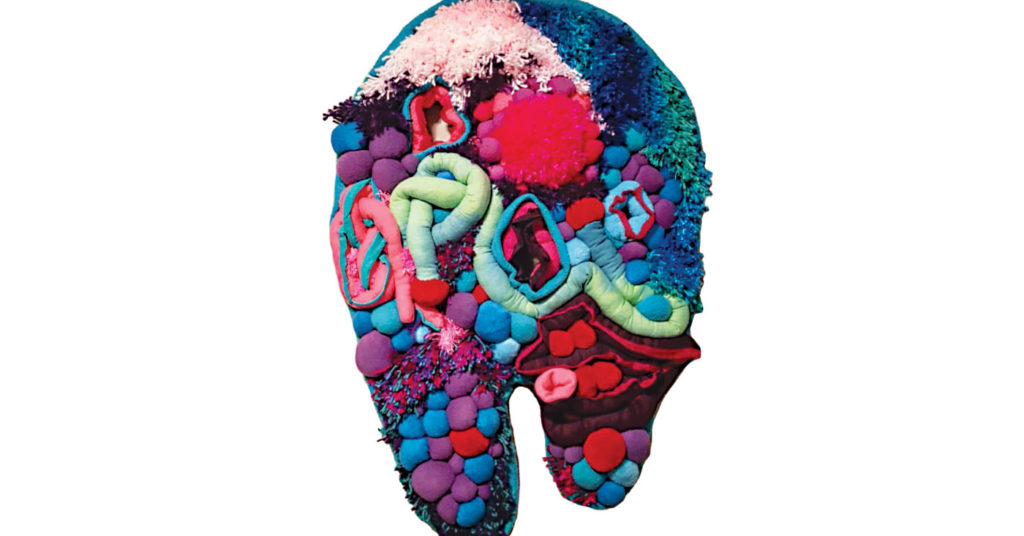 Artist Jake Ford studied sculpture, psychology and art history in college. Those disciplines show up in his art — especially psychology, which led to his interest in gender studies and identity formation. “Unveiled” is Ford’s “analysis and rejection of the rigid binary systems which often construct our perceptions of reality and self-identity,” he said. “Using imagery of foreign bodies and otherworldly creatures, [viewers] confront ‘the other’ and embrace that uncomfortable experience through shared play and intimacy.” The opening reception is March 15 from 5 to 9 p.m. Quappi Projects founder John Brooks has announced that Ford’s exhibition is the final show at the gallery’s location. It will be relocating to NuLu later in the summer.