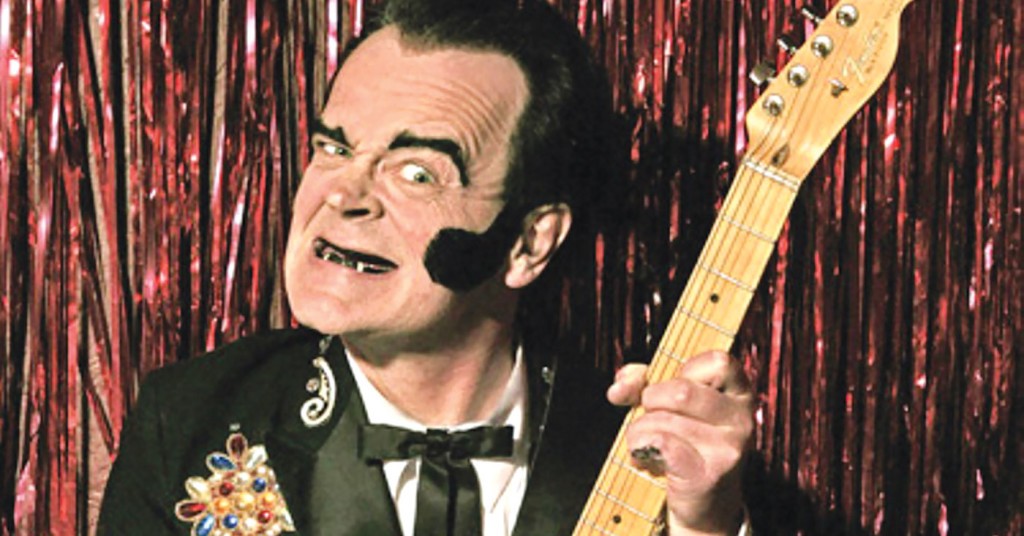 There’s parody musicians and then there’s Unknown Hinson, a satirist who rolls with a quasi-vampire, possible murderer, former circus performer backstory that is a dark and sleazy persona filtered through vintage country western. I know, it sounds completely over-the-top — and, don’t get me wrong, it is — but it’s all handled with the sort of care that encompasses good satire. Started for a public-access comedy show, the creator eventually took it on the road and has been getting weird all across the nation ever since.