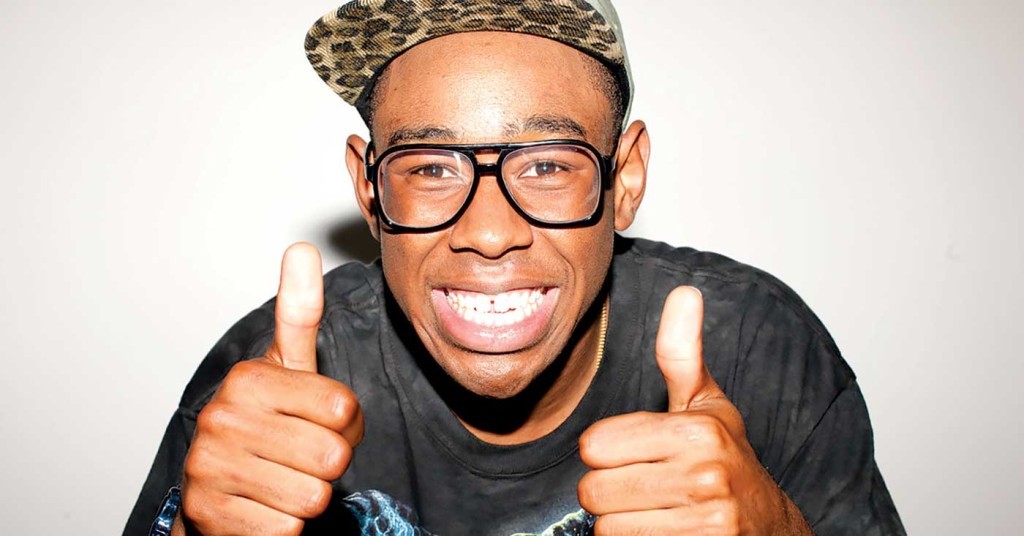 Mercurial, talented and known for pushing society’s buttons on purpose, Tyler the Creator is the leader of Odd Future, the Wu-Tang-style collective/supergroup of some of the finest hip-hop and R&B minds (Earl Sweatshirt, Frank Ocean) of the 2010s. Recently more focused on his solo work, 2015 saw the release of “Cherry Bomb,” an album that mostly once again features his clever, heavy beats and aggressive, self-assured vocals, but he’s slightly shedding his goal of trying to shock you and replacing it with a more focussed, sincere approach.