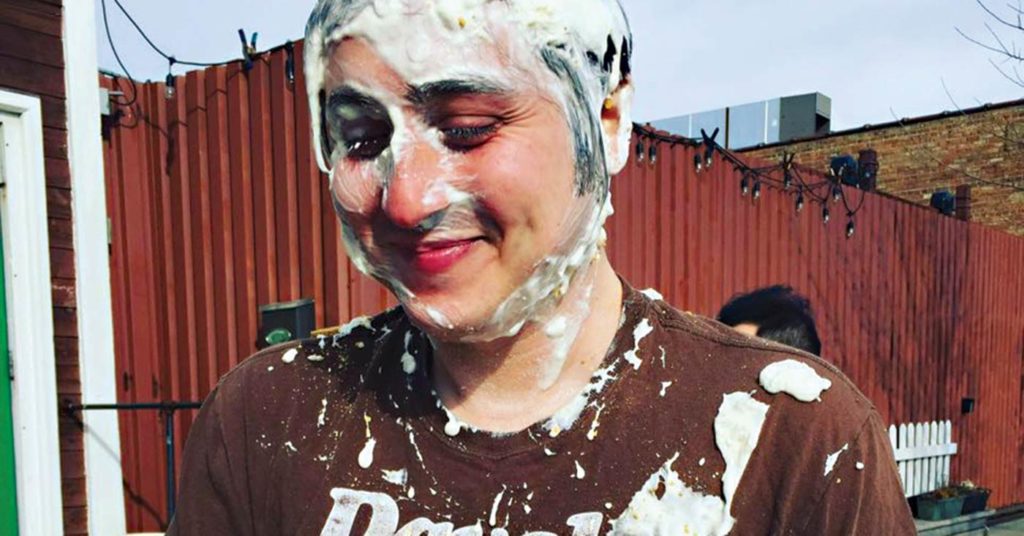 Stand-up comedian Tyler Jackson was a local fixture for years until he took his experimental (and often bizarre) sense of humor to Chicago. His “Late Late Breakfast” show (initially conceived here at Comedy Caravan) turned into one of the most popular and unpredictable underground shows in Chicago. Now, Jackson is moving to Los Angeles, and the move has prompted his “Goodbye Stranger” tour with shows at his favorite venues, in his favorite towns. At each stop, Jackson invites other comics onstage to get as weird as they want with him. Jackson has some surprises, including PowerPoint presentations and magic tricks — for what will be one strange goodbye to his hometown.