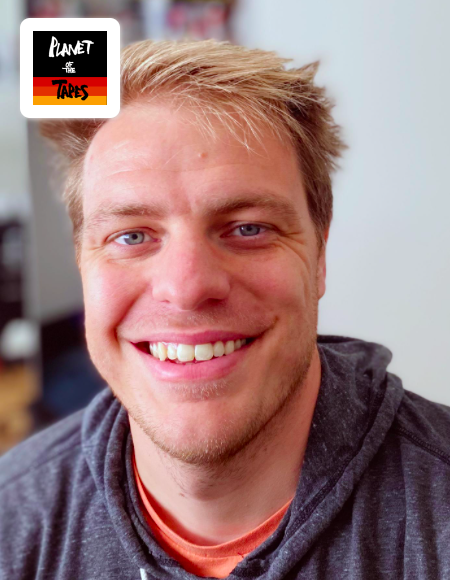 One of Louisville’s prodigal comedy sons returns. Tyler Gooch is from Louisville, but he abandoned Kentucky for the land of dreams, Southern California, and to tour around the nation. We’d be bitter if he hadn’t been doing so well, appearing on Comcast’s Trial By Laughter and CMT’s Young Talent Night at The Stardome. Now, he’s back for two nights at Planet of the Tapes.