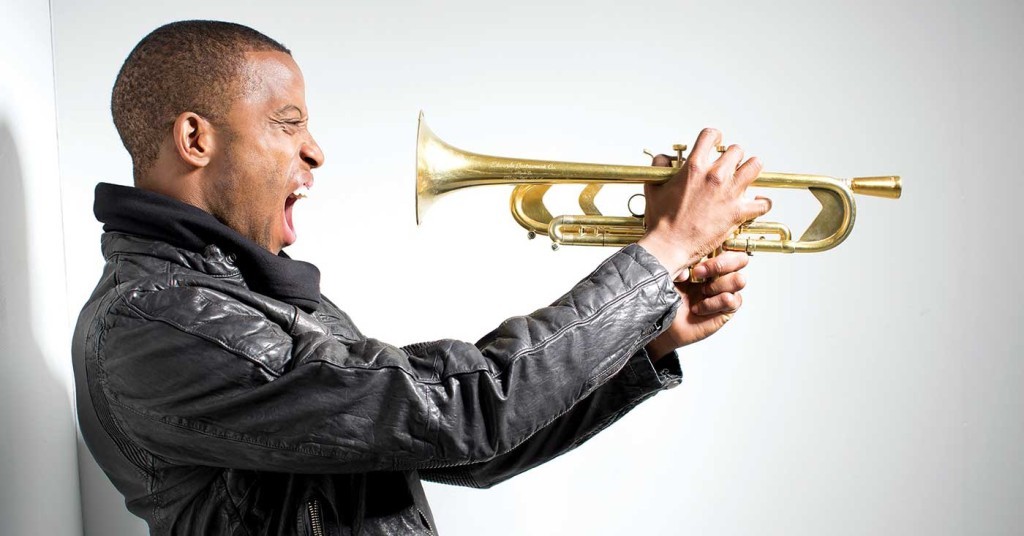 A prodigy, who began playing music professionally around the same time he was probably starting kindergarten, Troy Andrews, better known by his moniker Trombone Shorty, mixes deeply-rooted New Orleans jazz with funk, rock and rap. A true innovator, Andrews has a serious knack for moving forward without going off the rails — probably because, no matter which direction he goes, there’s always that hometown base, embedded in his literal and musical DNA. Check out his Wikipedia page, there’s a photo of him in 1991 (b. 1986) playing at the New Orleans Jazz & Heritage Festival with the Carlsberg Brass Band from Denmark.