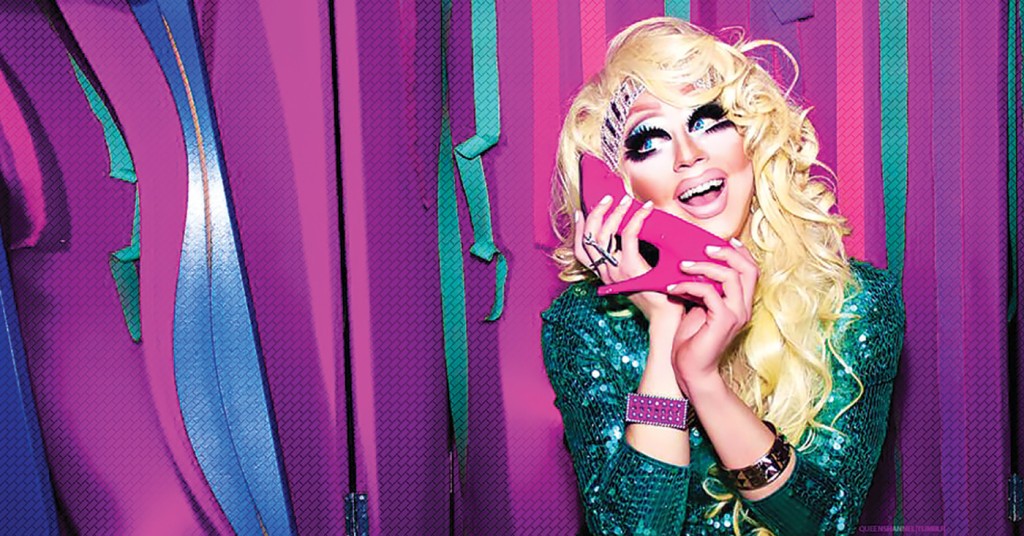 RuPaul’s Drag Race Season 7 fan-favorite Trixie Mattel will be the special guest for the monthly Hard Candy event, hosted by Daniel Cole. Fans were shocked when Trixie was eliminated early in the competition, as she had emerged as a frontrunner even before the show. But the departure didn’t affected Trixie’s success — she’s been traveling the U.S. performing, and just finished a European tour as well. And in yet another twist, Trixie has won a place back in the competition, where she is once again in the running for America’s Next Drag Superstar! You can catch Trixie on Drag Race Mondays on Logo TV. Catch Trixie live at PLAY Louisville along with Drag Race alumni The Princess. Meet & Greet is $15 at 9 p.m.