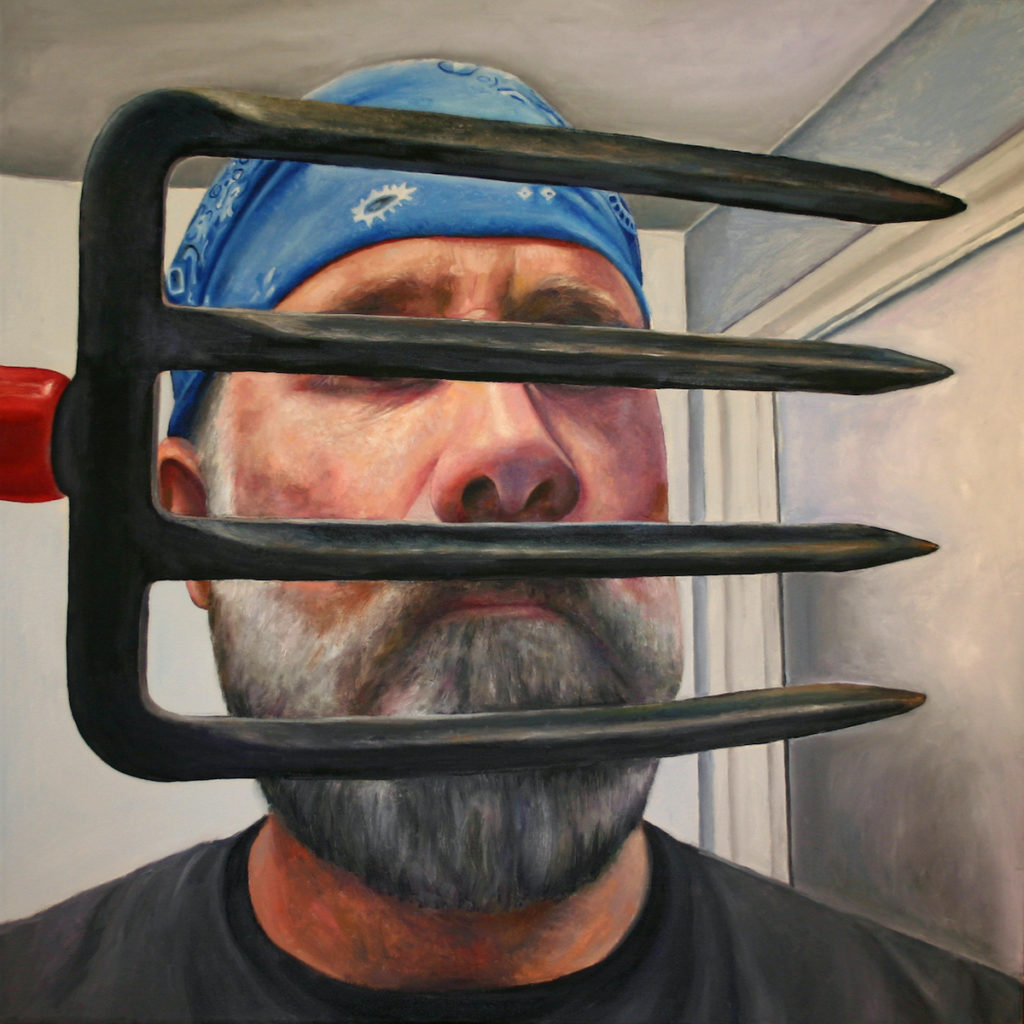 Painter Shayne Hull turned 60 in November, which he says is old. I have a friend who believes old people are people older than you, so I tried to give Hull a break. His response: “Tell that to my back and knees.” To document his advanced years, he painted a new series to be shown at fifteenTWELVE, former home of the Tim Faulkner Gallery, in Portland. “I didn’t set out to do dark and depressing paintings about death and mortality,” Hull said. “In fact, I think they’re pretty humorous. But as I began this series, I realized that those tools I share the billing with are metaphors for obstacles in life, like, death. The tools are something I’m vulnerable to, something I have to negotiate and deal with. They always win, ultimately.” The opening reception is April 28 from 7-11 p.m.