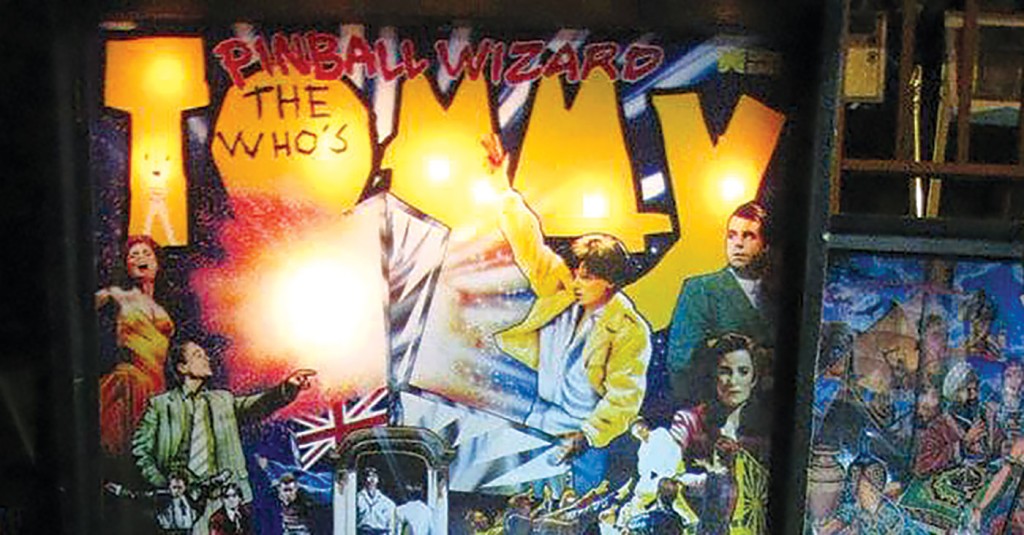 In 1968, guitar-smashing legend Pete Townshend told Rolling Stone that The Who was “talking about doing an opera” that was going to be called “Deaf, Dumb and Blind Boy.” Because the boy is blind, Townshend said, he would see things “basically as vibrations which we translate as music,” and the boy would himself be “created” in the music. In 1969, The Who astounded the music world by delivering on this ambitious promise (which at first sounded like too much drug-addled rambling) with the concept album “TOMMY.” Far from being a short-lived novelty, in 1991, the album was made into a Broadway musical that won five Tony Awards. This year, The Who celebrates their 50th anniversary and is scheduled to play a sold-out show at The Yum! Center in December. Ideal timing for JCC’s CenterStage to open their 101st season with this classic, revolutionary rock opera.