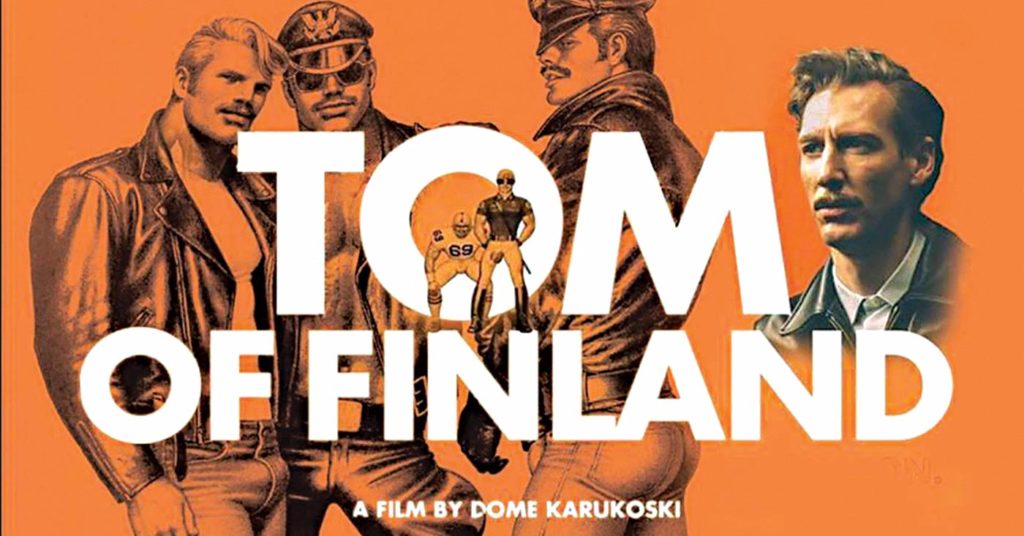 An award-winning movie, “Tom of Finland” is a powerful depiction of one of the gay movement’s iconic figures. It’s a movie about history, art, freedom and liberation. The film will be featured in the Louisville LGBT Film Festival next month, but you can see it early at PLAY… along with trailers for other movies in the Festival. Proceeds go to the LGBT Film Festival.