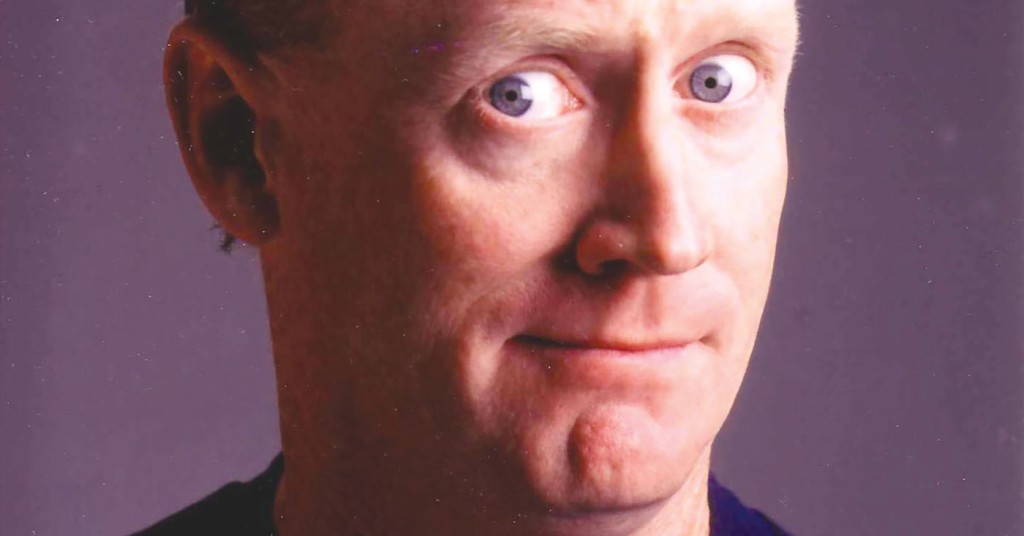 Todd Yohn is a road-tested comedy magnate. He has been on the road for over two decades honing his eclectic stage show that blends traditional stand-up, improvisation and quirky music into a single frantic show that will leave audiences in hysterical tears. Starting his career as a traditional songwriter, working for MCA Records in Nashville, Yohn found a comedic voice writing hilarious songs like “The Feminine Hygiene Song,” “Daddy Please Don’t Go” and “Orange Barrels.” Yohn has appeared on HBO, Showtime and VH1 and worked with artists like Glenn Campbell, The Four Tops, Charlie Daniels Band and Joan Rivers, who jokingly deemed him her “favorite opening act in his price range.” His show is a diverse comedy gumbo that leaves audiences with a once-in-a-lifetime experience.