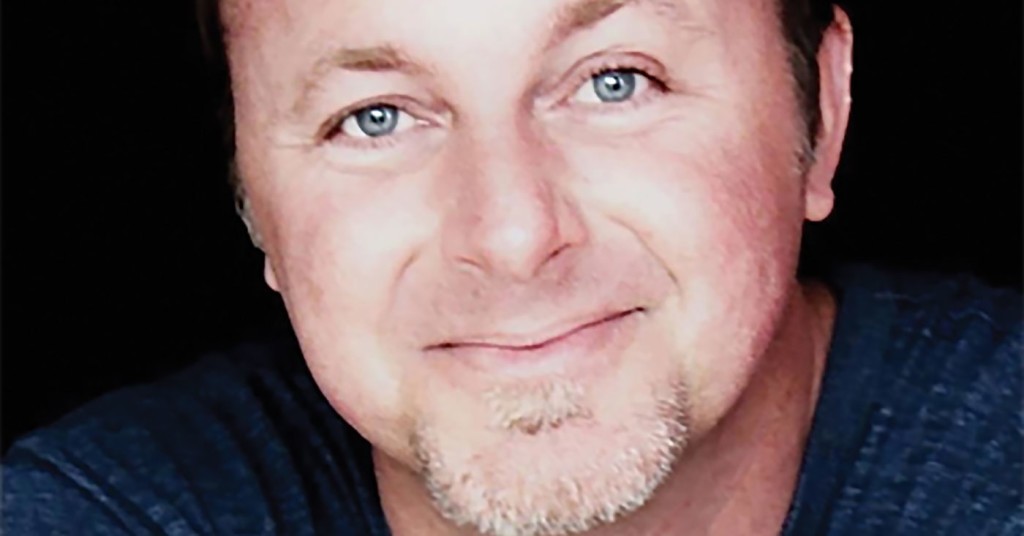 It’s going to be tough to find a more unique view of the world from a comedian than you’re going to get from Todd McComas — an ex-cop and former Marine. McComas has a made a career of performing all over the world, telling deeply personal jokes about his parents, his ex-wives, his childhood, his kid and his struggles with being in the modern dating landscape. McComas’ enthusiastic stage presence has landed him appearances at FOX, TruTV, and the Laughing Skull Comedy Festival. You also might have heard him on Sirius/XM radio or read him on Huffington Post. The show schedule is mixed up for the holidays, so McComas will be performing this Tuesday through New Year’s Eve at The Laughing Derby.