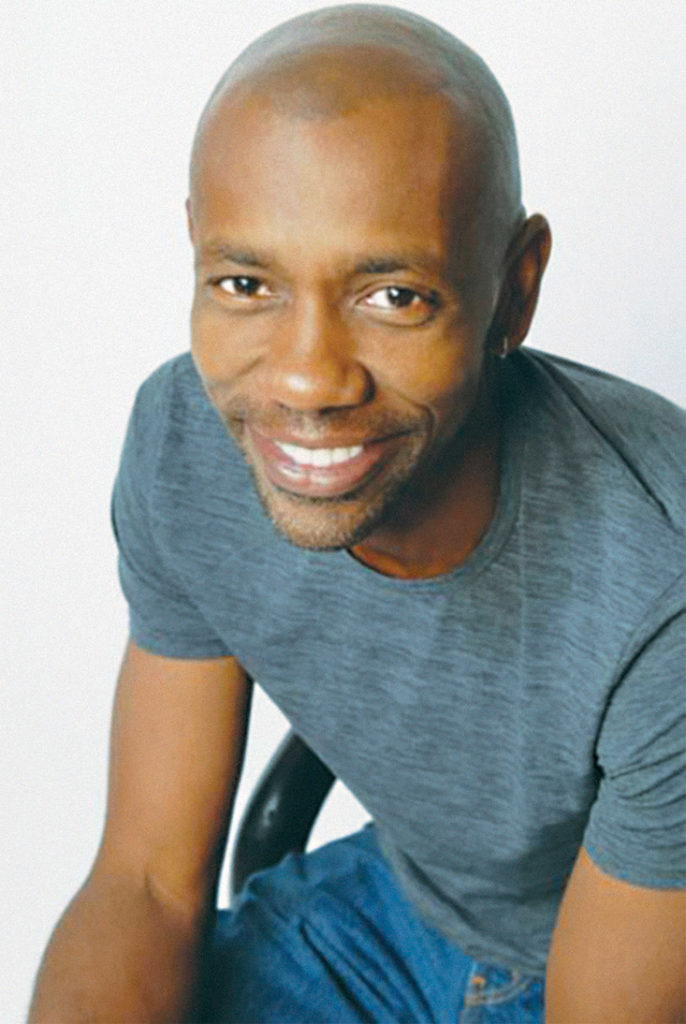 For the third year, Louisville is Funny presents the Tim Northern Comedy Festival, named for one of our city’s most innovative comedians. Over four nights, the festival brings some of the Midwest’s funniest comedians to venues all over the city. There will be showcases, a multi-round competition, an open-mic and even a “Grab Bag Show.” Plus, you never know where the festival’s namesake might show up to perform. Venues include The Caravan, The Bard’s Town, Goodwood Brewing Co., Four Pegs and Aloft Louisville Downtown. —Brent Owen