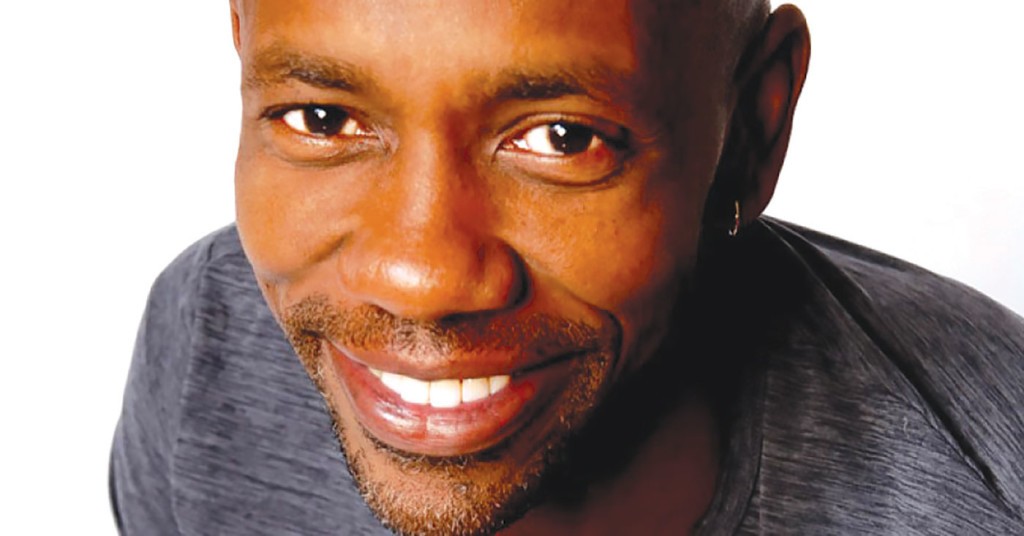 If there is anything that’s going to start your year off right, it’s coming to The Silver Dollar to see “Tim Northern Does Animals.” To be honest, the show will be somewhat less scandalous than one might be led to believe by its title. Northern, who is one of the most intelligent comedians in the city, is preparing to record his next album on which all of the jokes are about animals and which will be titled “Tim Northern Does Animals.” This Monday’s performance will be a dress rehearsal, a final run-through before he actually dedicates the material to record. Northern’s been headlining the biggest comedy clubs in the country, as well as being featured on NBC’s “Last Comic Standing” and in the documentary “Road Comics: Big Work on Small Stages.”