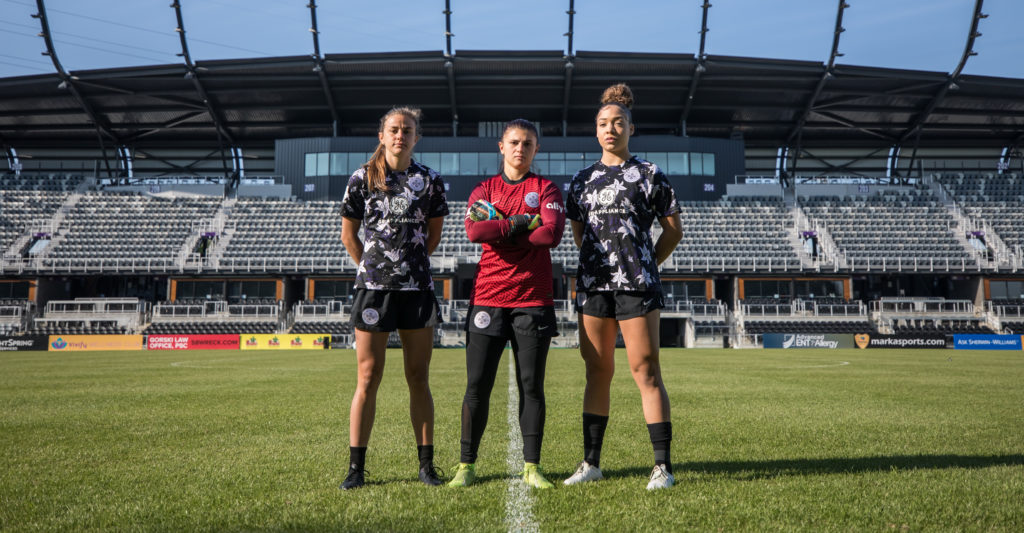 Family Stadium and Racing Louisville FC will host The Women’s Cup, a four-team, four-game tournament with international participants. The four teams consist of National Women’s Soccer League members Racing Louisville FC and the Chicago Red Stars and the international teams FC Bayern Munich and Paris-Saint Germain. After the first round of the tournament is settled on Wednesday, on Saturday the loser of each of the first matches will meet in a third-place game at 3 p.m. and the finals will be held that day at 6 p.m. This could earn Louisville some major bargain rights.