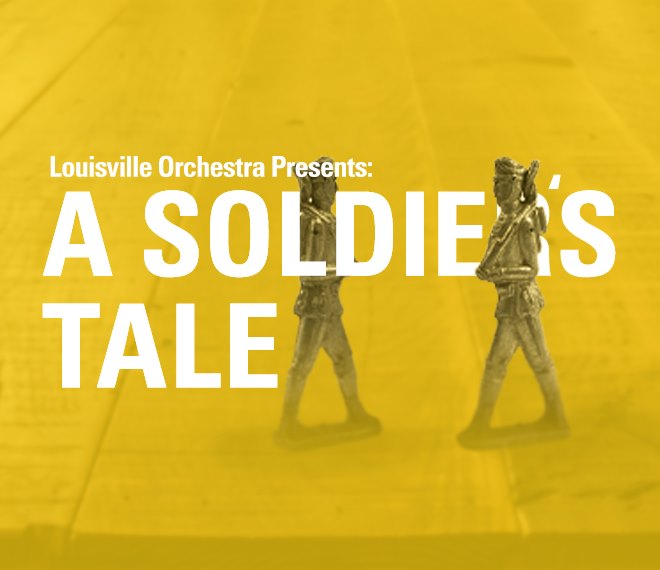 As part of the ‘Music Without Borders’ series, The Louisville Orchestra is performing “a world-premiere presentation of an age-old story.” Composer Igor Stravinsky wrote “The Soldier’s Tale” to be not just orchestral but also read and performed. LO has reimagined the theatrical classic, “with the composer himself in the role of the narrator,” with character performances by puppets and a live dancer. Conductor Teddy Abrams leads the Orchestra, while master puppeteer David Bridel orchestrates the puppets and Caitlin Kowalski dances. There are performances at The Jeffersonian March 5, Comstock Concert Hall at UofL March 6 and the Paul W. Ogle Cultural & Community Center at IUS, New Albany March 7.