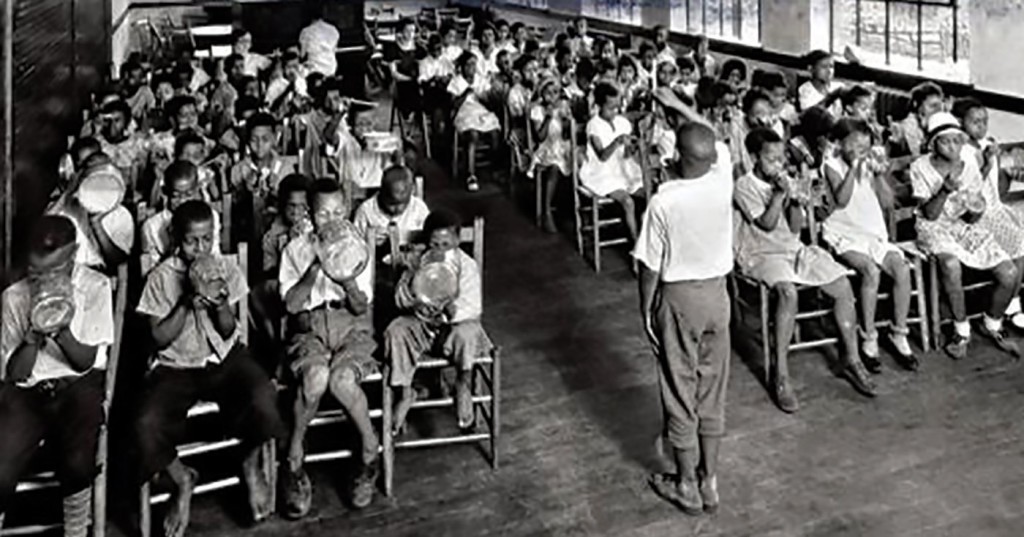 The Juggernaut Jug Band will accompany the leading expert on jug bands, Michael L. Jones, as he outlines the history of jug blowing from the Congo to banks of the Ohio River and considers the role of jug bands, and the city of Louisville, in shaping the evolution of popular music. Jones will be signing copies of his book “Louisville Jug Music: From Earl McDonald to the National Jubilee”.  Jones says he wrote the book to “liberate jug music from the misconceptions that surround it,” like the primary association with hillbilly groups and square dances, when jug blowing actually originated in Africa and the first jug band to record in a studio was a group of African-American musicians called the Louisville Jug Band. Stop by the Clifton Center to learn a bit more and enjoy “the happiest music on earth.”