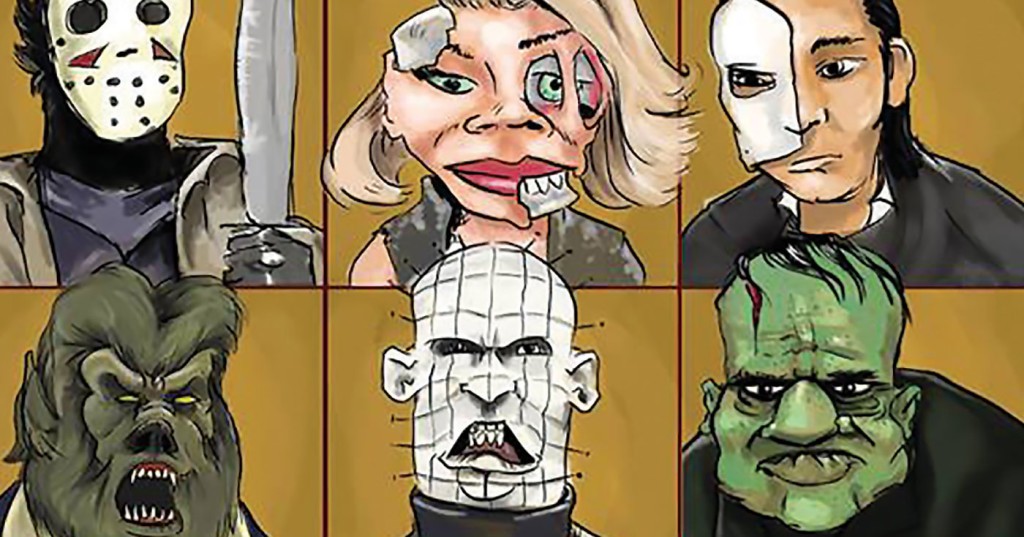 Everyone has a good time when The Bard’s Town hosts the Celebrity Roasts. This Halloween weekend, the guys and girls of The Roasts have decided to mix things up for a very special horror movie salute. “Halloween Squares” is going to be a spin on the great 1980s gameshow “Hollywood Squares,” and it will feature most of the usual suspects: Mandee McKelvy as Zombie Joan Rivers, Kent Carney as Pinhead, Patrick Passafiume as The Headless Horseman and Jake Reber as The Phantom of the Opera. In step with their usual roast shows, Halloween Squares will follow the TV gameshow format we are all so familiar with (“Circle gets the square”). It’s just a rowdier-raunchier version that is guaranteed not to be suitable for network broadcast.