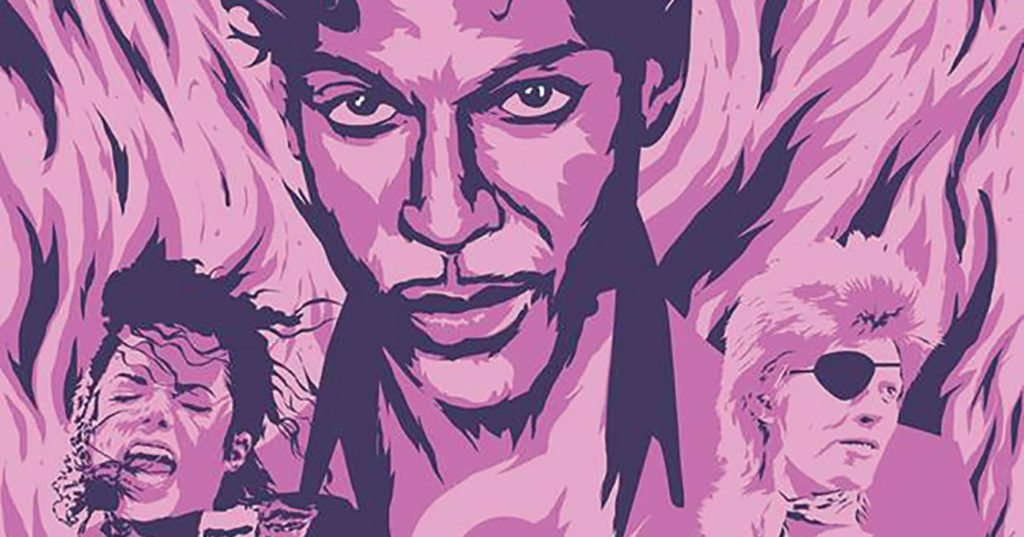 We all knew this moment was coming. The proverbial line was going to get crossed when it came to Louisville’s favorite ongoing comedy show, “The Celebrity Roasts.” And here we are, with the latest show: The same people who have taken aim at God, Jesus and Abraham Lincoln are setting their crosshairs on the most sacred of all ­— Prince. Have they gone too far? Did they cross over from funny to profane? Probably not. Traditionally, roasts are meant as tributes, performed out of nothing but love and admiration for the subject they’re lambasting. The über-funny Sean Smith will be sitting in as The Purple One, while the late David Bowie presides over the evening’s hilarious tribute. The dais will also feature appearances from Michael Jackson, Elvis Presley and a few other surprise guests, all on-hand to pay an uproarious-tribute to one of the greatest musical legacies of all time.