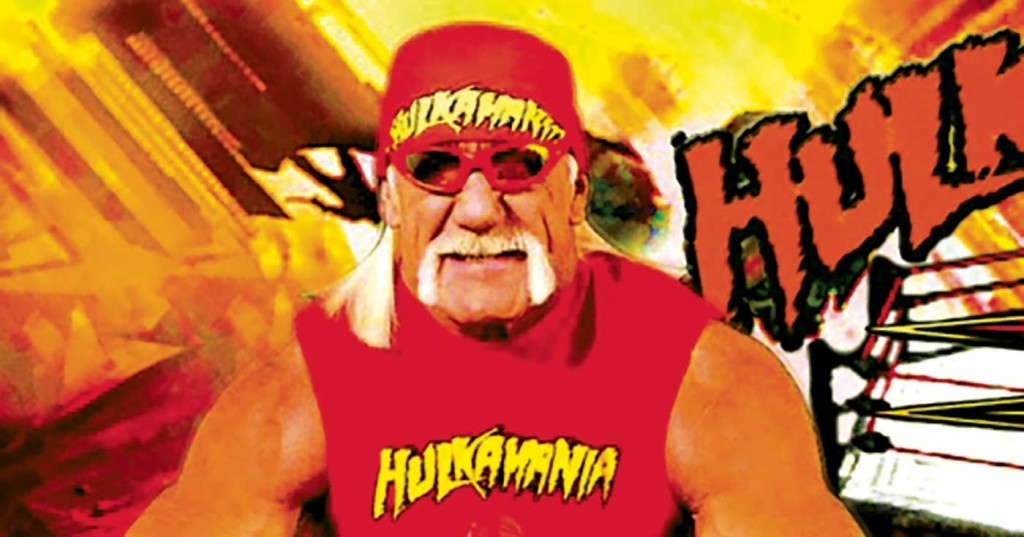 For 30 years Hulk Hogan has been the figurehead for an industry of cheese, one perpetuated by the adoration of 12-year-old ingrates and delusional adults anchored by arrested development. He’s finally going to get what’s coming to him when the Young Dumb Crew put him on a spit and roast him to a nice healthy char. Just in time for Wrestlemania, the show is this weekend, as usual on the upstairs stage at The Bard’s Town. Local comedians Mark Parris, Patrick Passafiume, Sean Smith, Kent Carney and Craig Williams will be there decked out like the thick skulled simpletons that pepper professional wrestling: Vince McMahon, The Rock, Mick “Mankind” Foley, “Stone Cold” Steve Austin and the iconic Suburban Commando himself, “Hollywood” Hulk “Hulkamania” Hogan.