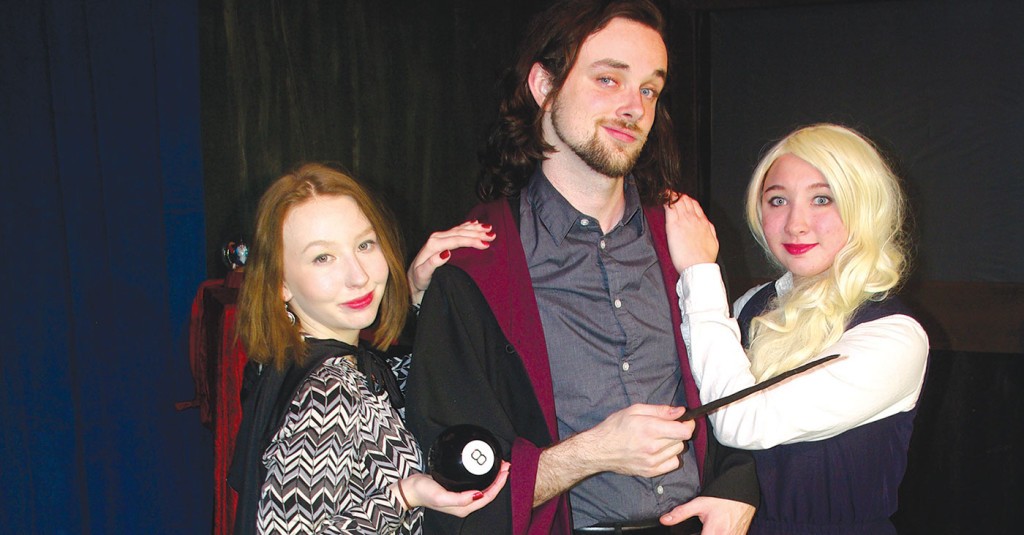 For all you Potterheads out there, this is one piece of fan fiction that promises to be even better than “Potter Puppet Pals.” With a script written ensemble by the actors, and music and lyrics composed by director J. Gregory Sanders, the Alley Theater’s parodic musical “The (Other) Boy Who Lived” puts Neville Longbottom up against “he who must not be named” … in Las Vegas … oh, and there are sock puppets in this spinoff too. “An original musical based in the Potterverse fits in perfectly with what The Alley Theater is known for,” says the theater’s Artistic Director, Joey Arena, “pop-culture parody and interesting theater for regular people.”