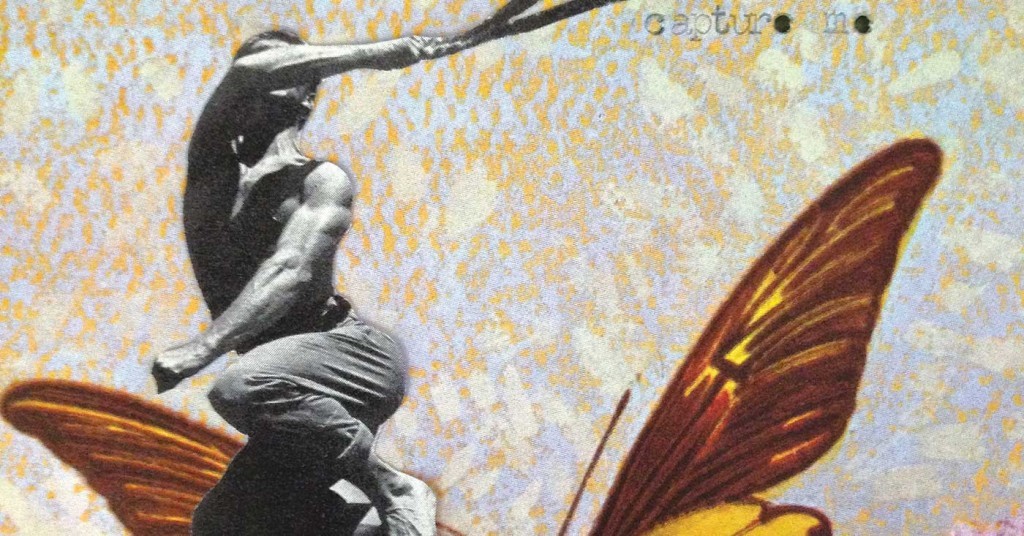 Though she was born in Russia, Natasha Sud was raised in Louisville, and we are happy to have her. Louisville 1, Putin 0. Natasha is a skilled and prolific photographer who has also embraced the art of collage. She began exploring the art of collage in 2000 when she was living in Los Angeles. She has shown her work across the U.S., appeared in numerous U.S. and European publications and has designed for album covers and motion-picture films. In fact, she was the the art supervisor for a film that debuted at 2015 The Tribeca Film Festival. Her current work at CRAFT(s) is a new approach to her work in the medium of collage. The opening reception is from 6-10 p.m. during the Republic Bank First Friday Hop.