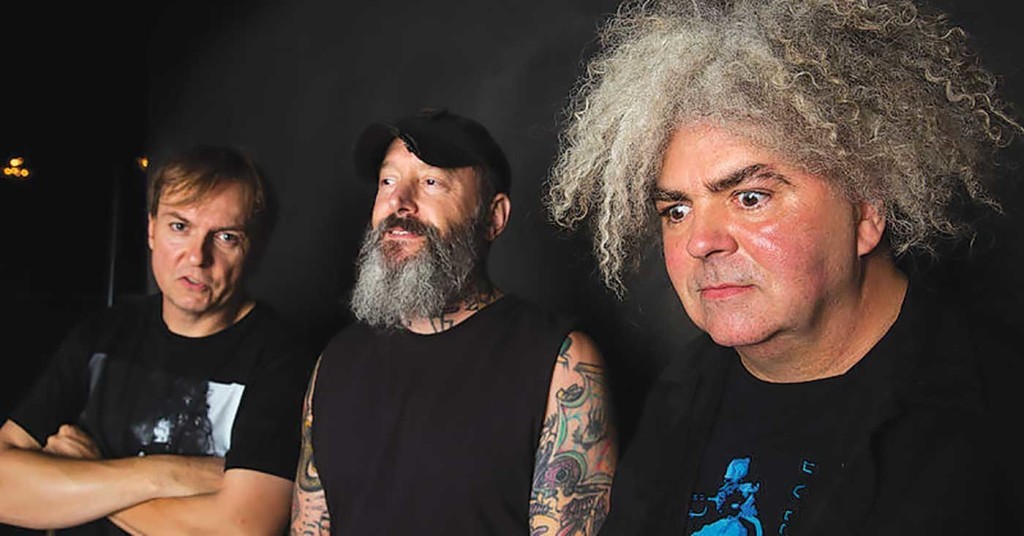 With a Sabbath-like sludge and punk-rock personality, the Melvins were an inspiration to many of the grunge bands that formed in the Seattle-area in the late ’80s/early ’90s. It’s easy to see why: their uncompromising, anti-pop gut punches had the sort of unfiltered attitude everyone was shooting for. The chugging guitars, ominous vocals and screeching solos are their signature weapons and while some have criticized them for remaining the same, I respect it — do what works, whether it’s embracing change or not. Because there are few things worse than watching a band force it. Check out an interview with the opening band, Le Butcherettes, in the music section.