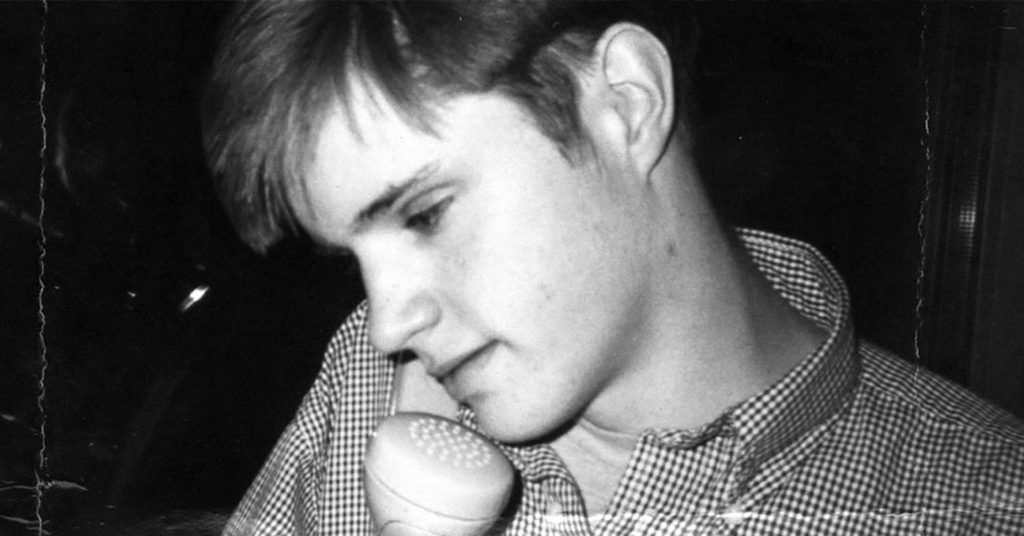 ‘The Laramie Project’ is a play about Matthew Shepard, who was murdered in Laramie, Wyoming, in 1998. Two men abducted the 21-year-old gay student and tied him to a fence. He died from the beating. It was called a hate crime, but, because no such law existed in Wyoming, it inspired a national conversation about hate crimes and states that did not extend those extra protections and resources to LGBT victims. The play has toured the world and now comes to Louisville. “With this production, Commonwealth Theatre Center honors the struggle for basic rights and protections for the LGBTQIA+ community and reminds current audiences of how relevant this show remains,” organizers said. This show is performed by the Walden Theatre Conservatory.