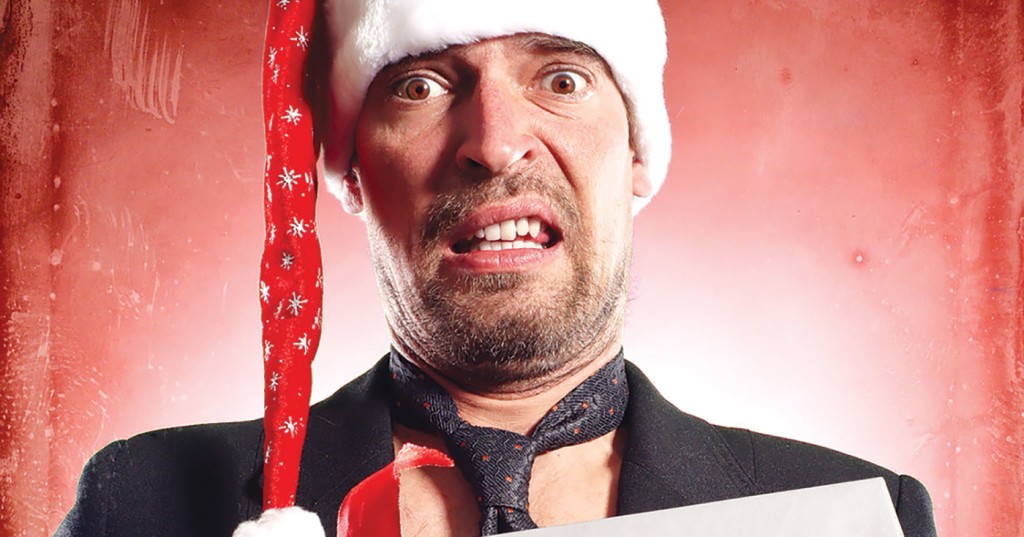 The fifth season of The Bard’s Town theater company is coming to a close with a reprise of “The Kings of Christmas,” a holiday show that has become a Louisville holiday tradition. Written by local playwright Doug Schutte and performed by an absolutely solid cast of local actors, “The Kings of Christmas” is one of the funniest shows you’ll see this holiday season. It’s a brilliant riff on Dickens’ classic “A Christmas Carol” — the best way to explain it might be to imagine that instead of Scrooge and Tiny Tim, you have Harry and Lloyd from “Dumb and Dumber.” It’s a high energy show that hilariously takes off from the opening scene and never comes down until the lights come up.