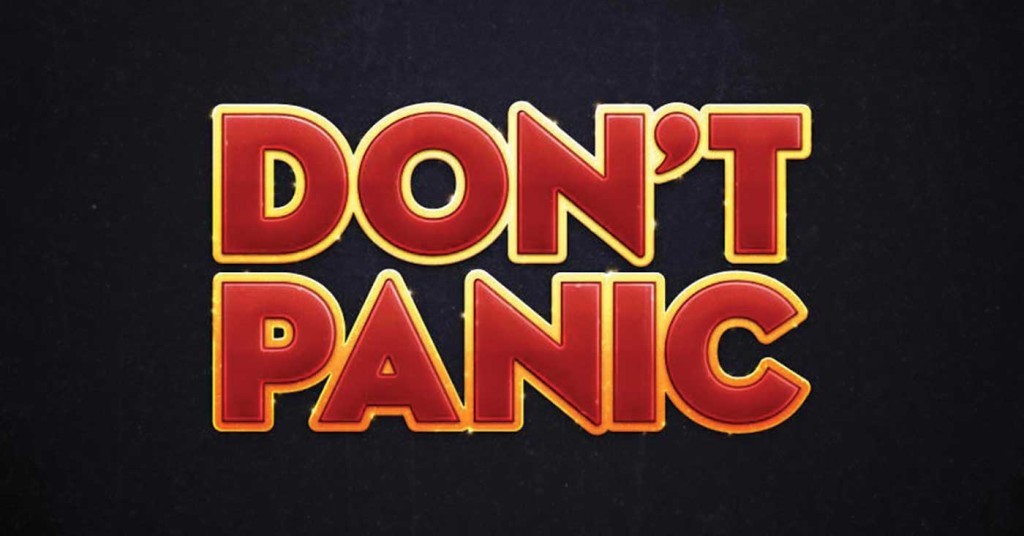 Before the HG2G books, Douglas Adams wrote the HG2G radio plays — broadcast on BBC4 in 1978. It was the first comedy series produced in stereo, and Adams said he wanted something comparable to a modern rock album. Friday, the Alley Theater picks up their recreation of that live radio broadcast with Part three (episodes three – six). Not only do you get the actors doing Zaphod Beeblebrox, Ford Prefect, Marvin, Trilliand and Arthur Dent as they bumble their way through the galaxy on less than 30 Altarian dollars a day, but you also get the actors doing all the sound effects — beeps and whirring scanners, explosions. Admit it, you’re dying to bust out with your own space sound effects right now. Go ahed, and, don’t panic, the Alley serves popcorn and craft beer.