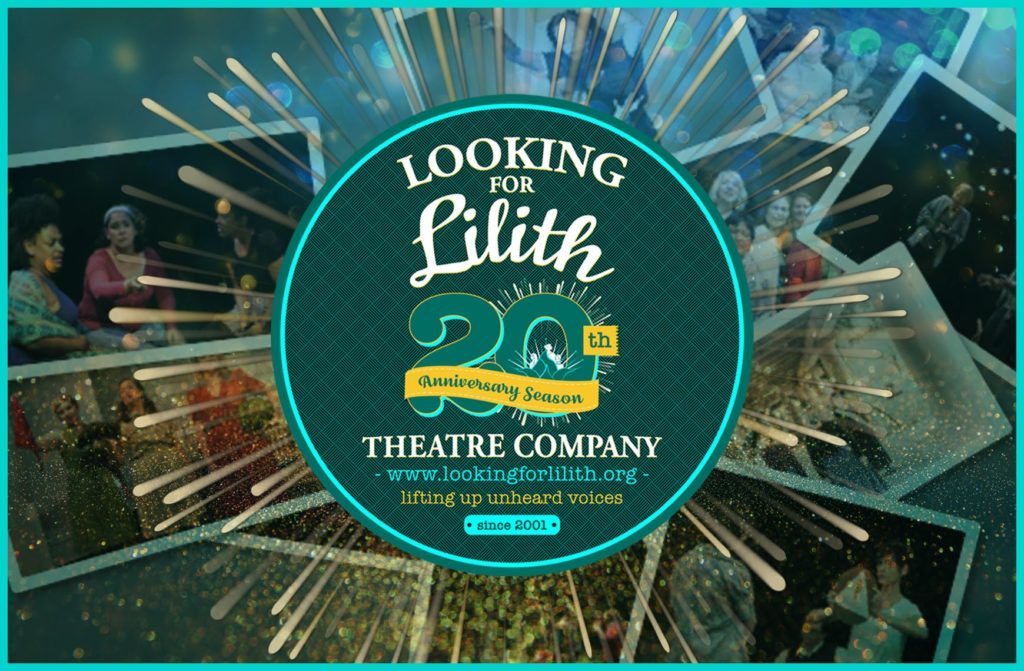 It is a fortuitous coincidence that the 20th anniversary of Looking for Lilith coincides with the 50th anniversary of Helen Reddy’s iconic feminist anthem, “I Am Woman.”  Reddy sang of being strong and invincible, and there are no better words to describe the resilience and courage with which LFL continued its work during last year’s pandemic — including its rich centennial dive into the role of Louisvillians in the suffrage movement. LFL had planned to celebrate its 20th at the Kentucky Center this fall, but, faced with a pandemic resurgence, the company has pivoted to the great outdoor venue that typically hosts Kentucky Shakespeare.  The 19 members of this superb ensemble will be performing excerpts from the company’s remarkable 20 year history of original work that illuminates not only the lives of women, but everyone in our communities. If you know this company, you know what to expect. If you’re new to LFL, this will be a superb introduction.