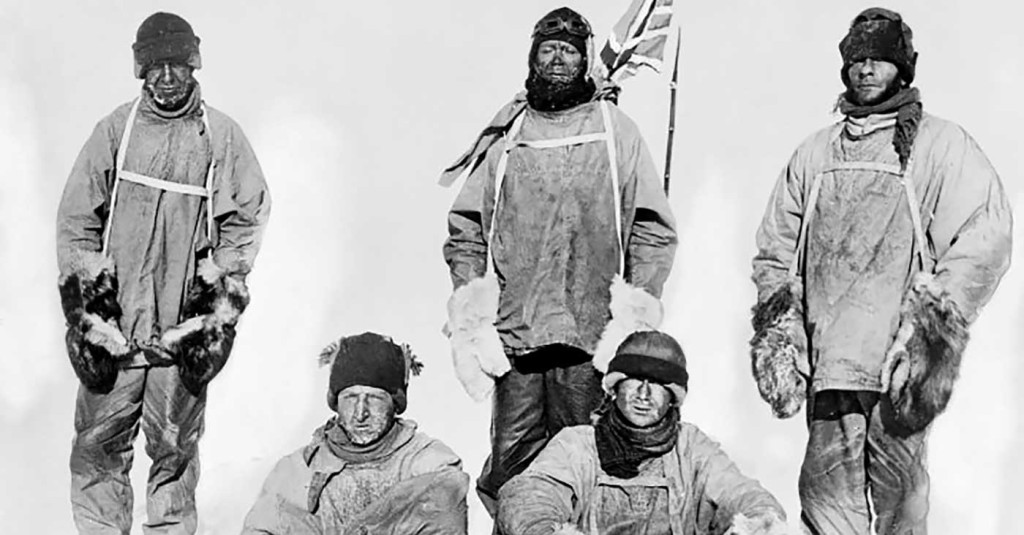 British explorer Robert Falcon Scott’s journals and correspondence provide vivid source material for Ted Tally’s 1974 drama “Terra Nova,” which is offered as a staged reading this Sunday by the Savage Rose Theatre Company. Already defeated by Roald Amundsen in the 1912 epic race to reach the South Pole, Scott and his company faced an 850-mile trek through frozen wilderness when they set out to return to their supply ship, the Terra Nova. They must have felt their world shrinking day by day as blizzard shrieked outside their final campsite. Fortunately for us, Scott was both an adventurer and a man of letters who never stopped writing – until he could write no more. Some view Scott as a bungling incompetent, others as a hero for the ages. But his story offers a unique glimpse into one of the great tales of exploration.