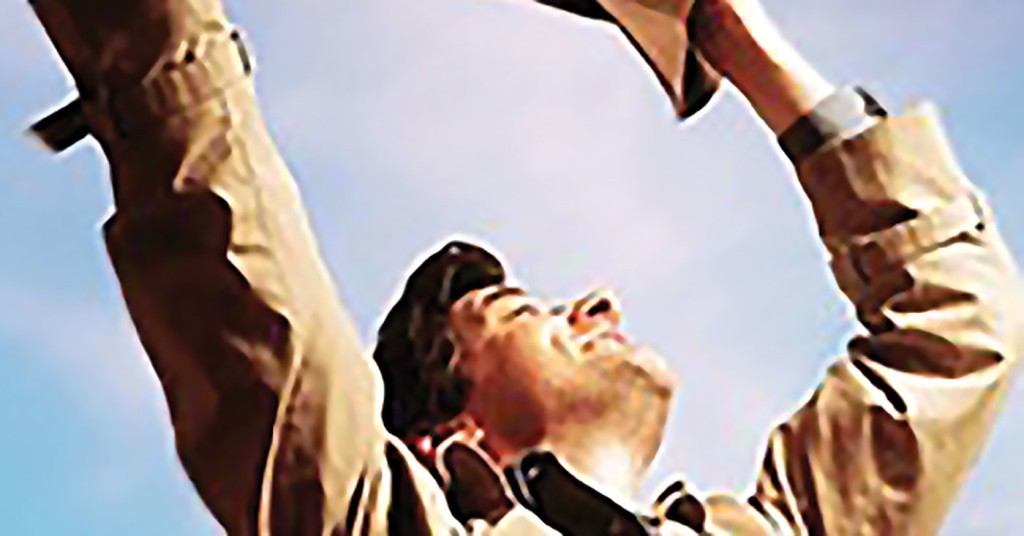 This weekend kicks off the fifth annual Ten-Tucky Festival at The Bard’s Town. It’s a collection of locally produced plays that don’t exceed 10 minutes in length, performed and directed by some of the best local talent, with titles like “Another Dramatic Work, Signifying Nothing,” “Hero Worship,” “Whistler’s Mother” and “Levels of Living,” by writers John Becraft, Brian Walker, Doug Schutte and Nancy Gall-Clayton. The shows are being performed by some of the finest actors in the area, including April Singer, Ryan Watson and Carol T. Watson, under the direction of Ben Gierhart, Kelsey Thompson and Scot Atkinson. Ten-Tucky Festival will run for two weeks, and tickets are going fast because this is a rare opportunity to see so much homegrown talent at one venue.