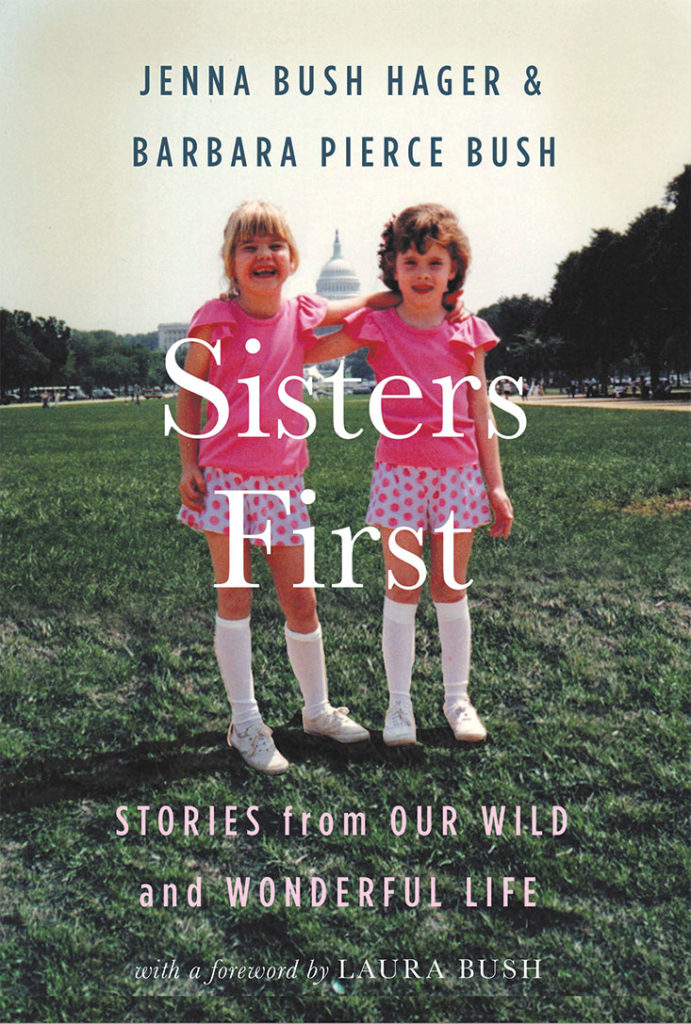 From Texas to Washington, D.C. , Jenna and Barbara Bush have grown up in a family where the previous two generations included a POTUS. The twins had multiple turns at being mainstays of a national media that delighted in their beauty as well as their occasions of mischief. Jenna Bush Hager eventually fell in among the media, becoming a TV host and magazine editor. Barbara blossomed as a leader among healthcare organizations. “Sisters First,” their book of essays, brings them here in conversation with Emily Bingham. Each sister wrote about half the volume, and each has her own way of relating famous and previously untold stories of the family. Attendees will receive an autographed copy.