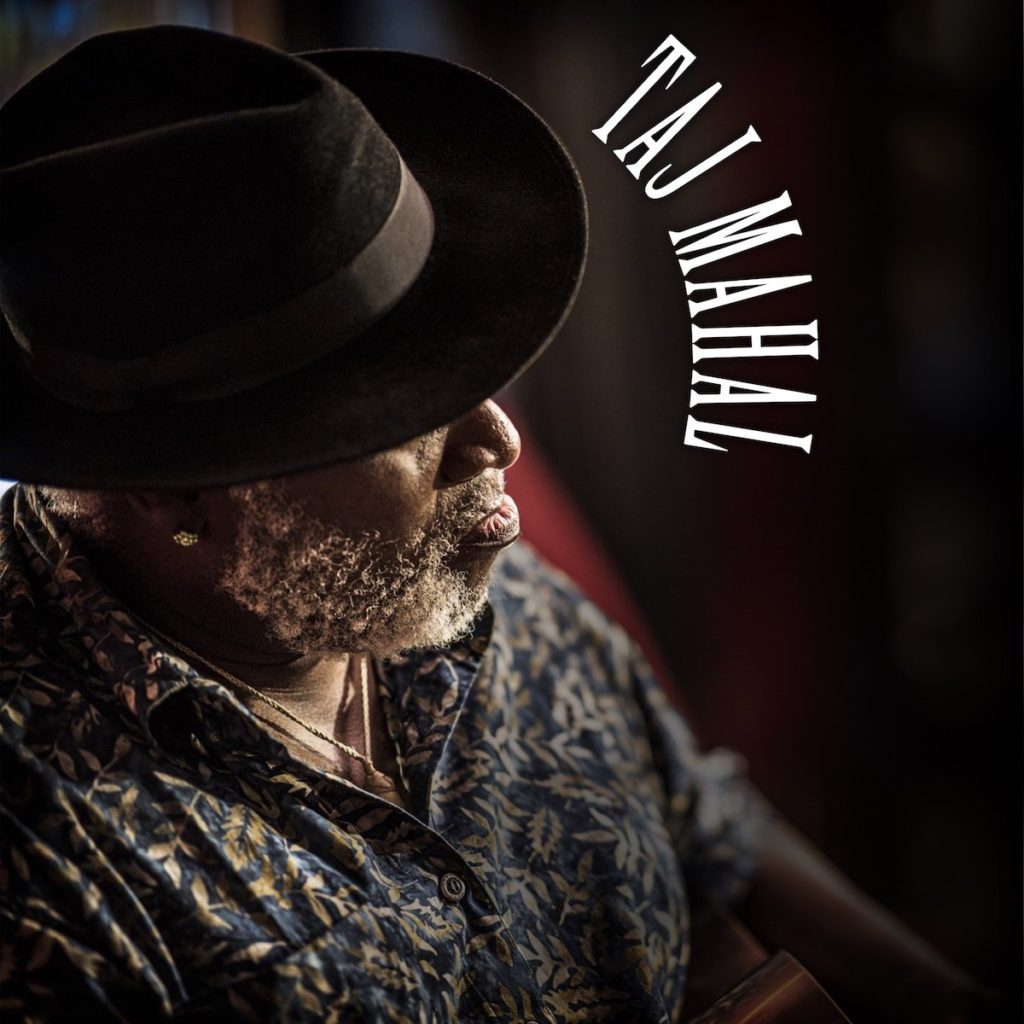 You still can’t see a Broadway show at the Kentucky Performing Arts Center or a rock concert at Old Forester’s Paristown Hall, but KPA is hosting this virtual performance featuring blues musician Taj Mahal. Taj is considered one of the pioneers of world music, which combines acoustic blues with Caribbean and West African music. He’s been playing since the 1960s, winning multiple GRAMMY awards along the way, traveling around the world and making album upon album. But, this will be a first for him: a livestream performance. He’ll be playing from UC Theatre in Berkeley, California. The nice thing about this medium, is you can watch Taj live or access the stream on your own time for the next 48 hours.