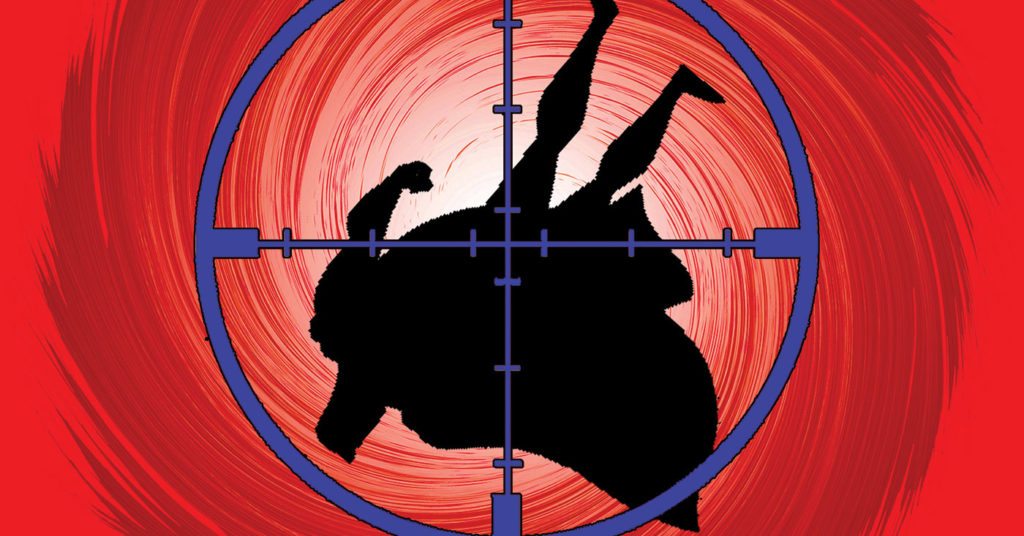 Devoted readers of pulp tales, pay attention: John Hegenberger’s long saga as a fiction writer goes back at least as far as a 1977 story in Galaxy. But this native of Columbus, Ohio, has a restless muse, and, in the decades since then, he’s successfully shown that science fiction is just one part of his range (but his short novel, “Ice Slinger,” merits attention among the increasingly popular body of literature around climate-and-environment challenges and catastrophes). The author’s appearance at Barnes & Noble lines up with the release of “Superfall,” which is the latest entry in his third series of private eye novels — this one featuring Stan Wade covering Hollywood in the classic hardboiled tradition.