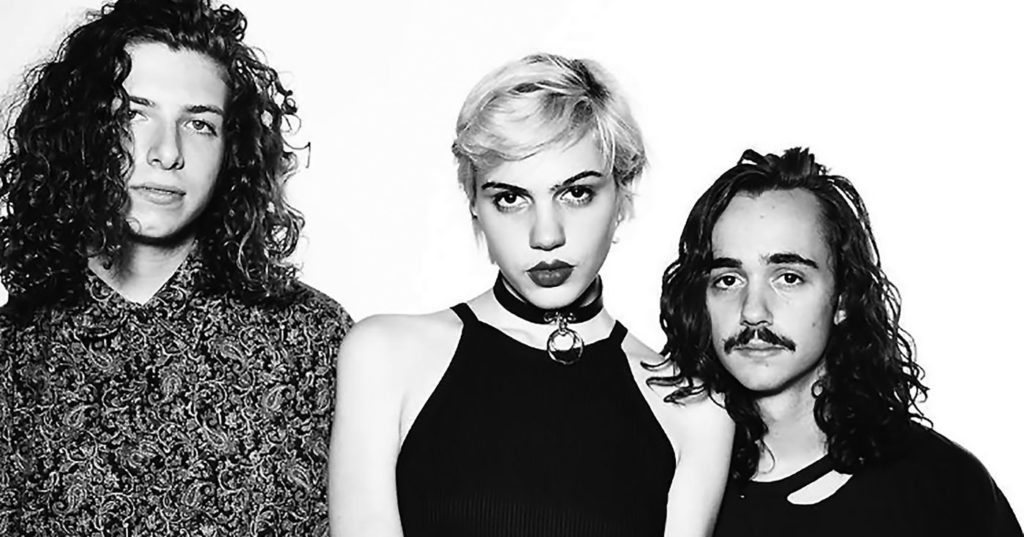 With subtle psychedelia, surrounded by adventurous pop-infused indie rock, New York City’s Sunflower Bean has drawn a lot of attention lately. The trio doesn’t seem to care about genre barriers, but it has the uncanny ability to turn in a cohesive result. The early-2000s Brooklyn scene, 1970s glam, metal-ish riffs, a Pink Floyd-like mood and certain points from across the spectrum are represented, to some degree, in the mix, and it works: Sunflower Bean sounds familiar, but they’re also hard to classify.