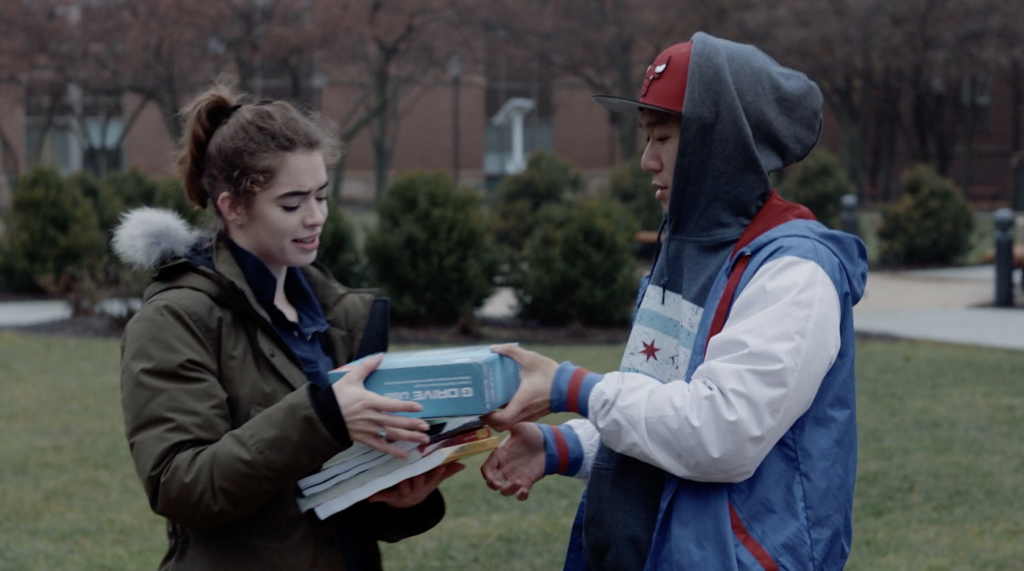 Sundance is bringing this 92-minute selection of its festival short films to the Speed Cinema. Sundance is the place to go for showcasing short films and other independent theatrical works. Often experimental, the short films feature stories that break the mold of tradition. See this special presentation of some of the best examples of film’s risk-takers at the Speed Cinema this weekend.