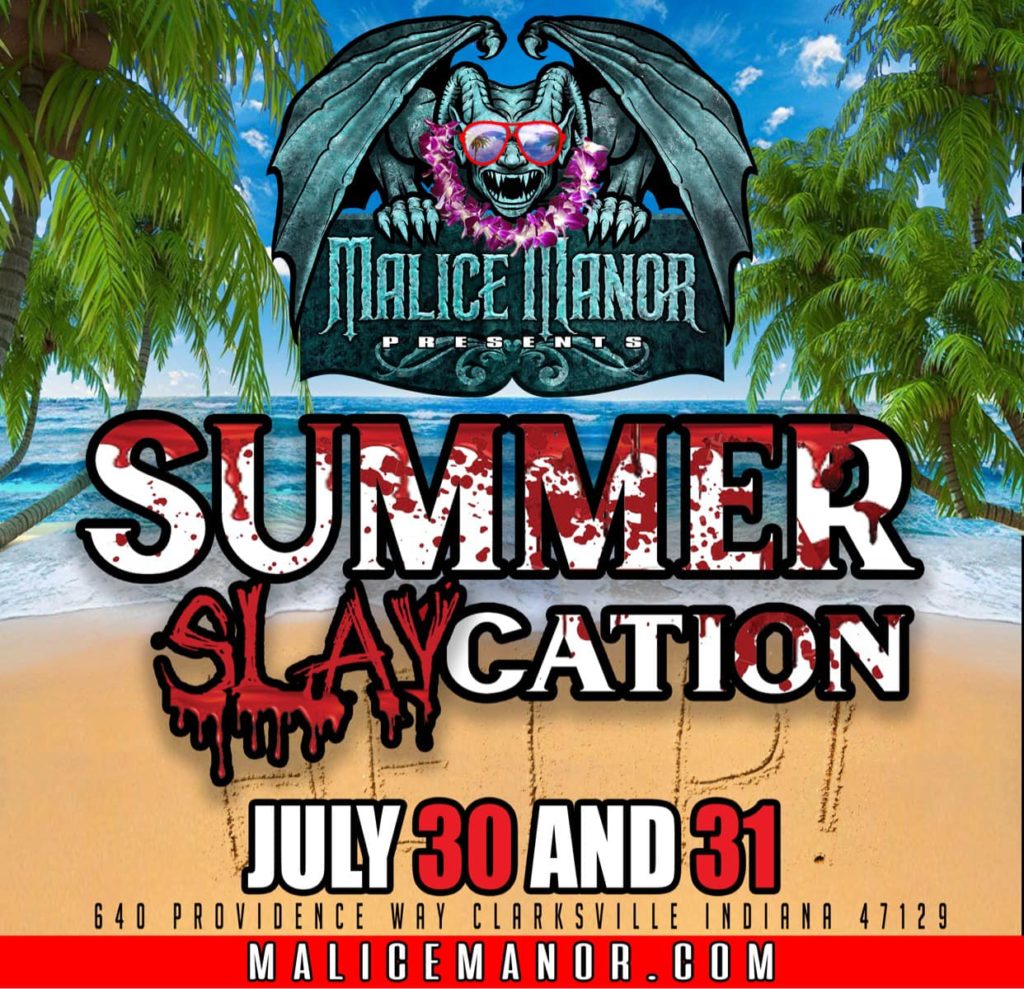 By now, you’ve heard of the Christmas in July concept, but the people at Malice Manor are upping the ante with a haunted house in July. Self-described as “Southern Indiana’s Scariest Haunted House,” Malice Manor is giving horror fans an early Halloween fix with an indoor, 10,000 square foot venue is ambitious with its design. So, don’t wait until October, pay people to scare you senseless this weekend.