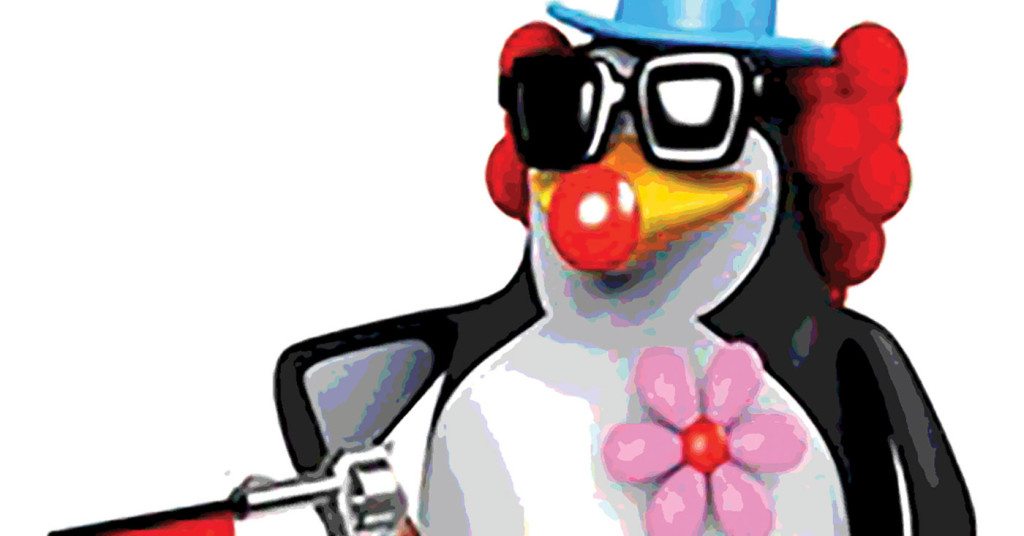 Stupid F*#%ing Bird is a modern re-imagining of Anton Chekov’s “The Seagull,” written by renown playwright Aaron Posner, with original songs composed by James Sugg. The play centers around Dev, an aspiring young director who holds deep seeded contempt for the art created by his mother’s generation; and Nina, a young actress who feuds with an aging Hollywood star for the attention of Trigorin, a beloved author. The story reveals itself with the help of a seagull (and liberal use of the f-word, in case you were thinking of taking the kids), as everyone faces head on the challenges of falling love, life as artists and the inevitability of growing up. The show is a hilarious indictment of the timeless battle between youth and age, then and now, and the journey to find purpose in it all.