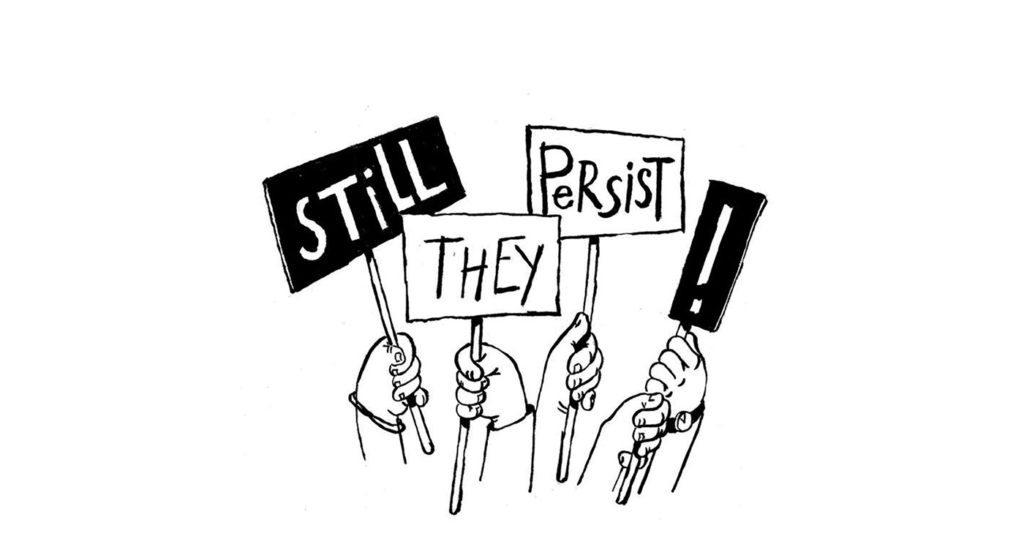 The day after Donald Trump was sworn into office, millions of people marched in the capital and in cities around the world. One thing is for certain — there were more people at the Women’s March on Washington, D.C. than there were at Trump’s inauguration. KMAC is hosting a special exhibition of art from the Women’s Marches through Jan. 7. The movement has persisted, from U.S. Sen. Elizabeth Warren on the Senate floor to Alabama’s Senate special election. Visit and be inspired by the marches that started it all