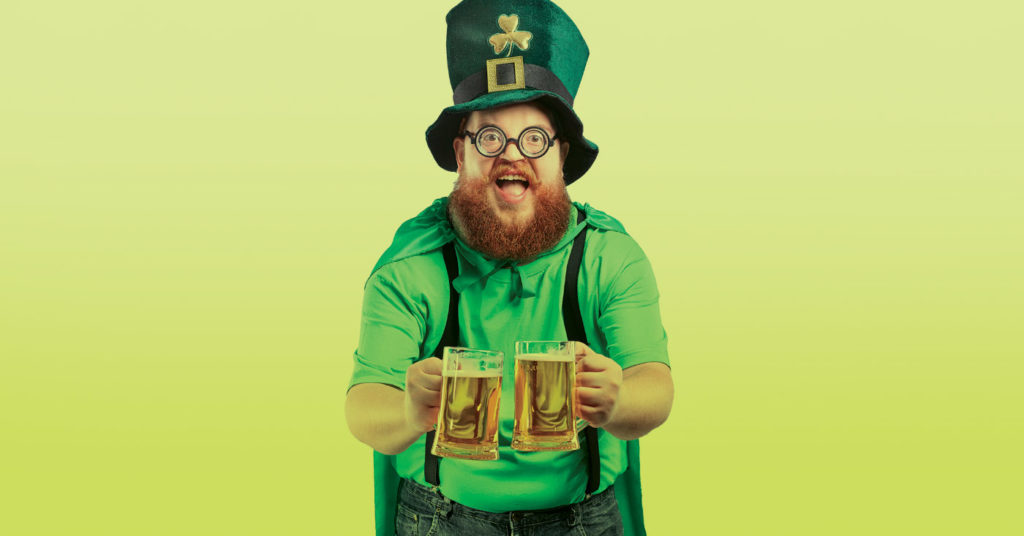 Ah, the annual St. Patrick’s Day parade. The greatest spectacle of the year. A steady march of green, stumbling and clutching beers — oh, wait, that’s the crowd. Every year, the Ancient Order of Hibernians, an Irish Catholic group, rallies a jolly gang of businesses, clubs and families to take over Bardstown Road, kicking off the favorite holiday of some adults (and involving the kids before things get too rowdy). Let’s be honest, the parade is mostly an excuse to begin drinking early, but that doesn’t mean it’s not fun on its own. It starts at Broadway and Baxter Avenue and runs up Bardstown Road to Windsor Place.