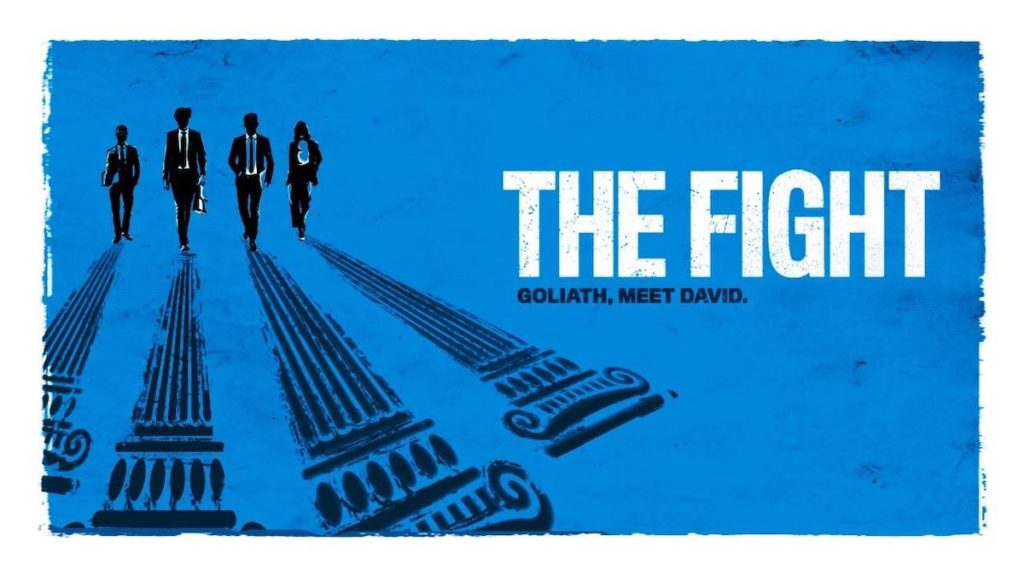 Since many of us have already finished “The Last Dance,” the documentary about Michael Jordan’s career, how about we return to a highlight: His iconic performance alongside Bugs Bunny and Wayne Knight on “Space Jam.” This drive-in style movie experience will also raise money for improvements to Tom Sawyer Park. Buy tickets now because space is limited.

What’s scarier than watching a horror movie in a woods that’s supposedly home to a monster? Like we needed anything else for “It” to be nightmare fuel. The Legend at Pope Lick haunted woods hosts one of their first “Creature Feature” of the season: a showing of the 2017 remake of a Stephen King classic. The movie will be shown on a 40-foot-wide screen, and groups must be spaced 6 feet apart. Bring blankets and lawn chairs. And watch out for the Pope Lick Monster.

First, stream “The Fight” for $12, a new documentary following five lawyers for the American Civil Liberties Union as they fight for abortion, immigrant, LGBTQ and voting rights. Then, on Aug. 11 at noon, tune in for a free Zoom panel with Brigitte Amiri, deputy director of the ACLU Reproductive Freedom Project and Heather Gatnarek, a staff attorney with the ACLU of Kentucky.