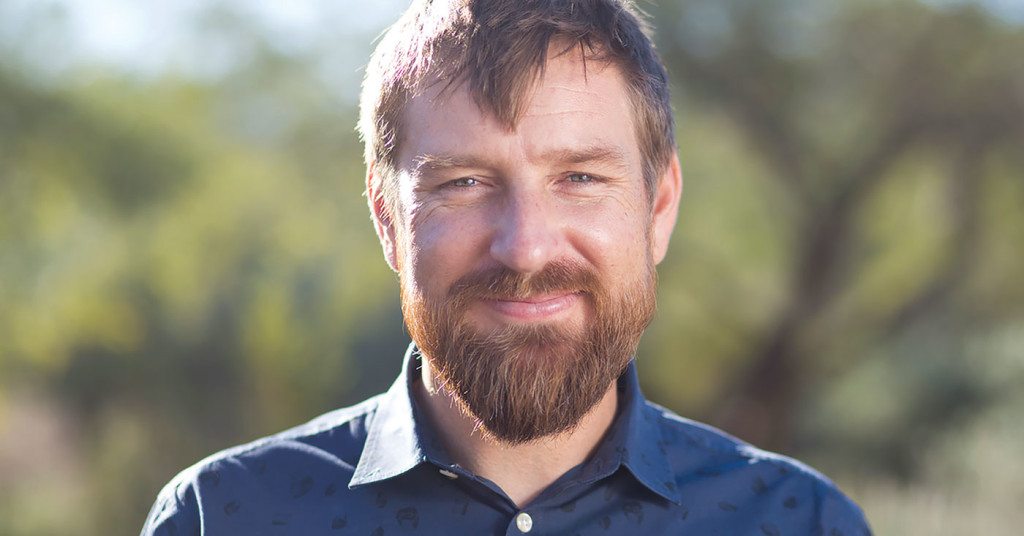 The newly reopened Speed Art Museum is presenting its first Social Speed. Called “Getting to Know You,” we get to know the Speed again, and the Speed gets to learn more about the community. Matthew Moore, the artist behind “Palaver,” the site-specific installation for the Art Park, is giving a lecture at 6:30 p.m. in the Grand Hall. Head over to the Speed Cinema at 7 p.m. for a film chosen by musician Will Oldham. It’s part of The Defenders series, in which a local celebrity is invited to pick a favorite guilty pleasure film and then defend it in front of the audience. There’s also Speed Dating with the art in the permanent collection, Art + Trivia, Personality Quiz and a photo booth.