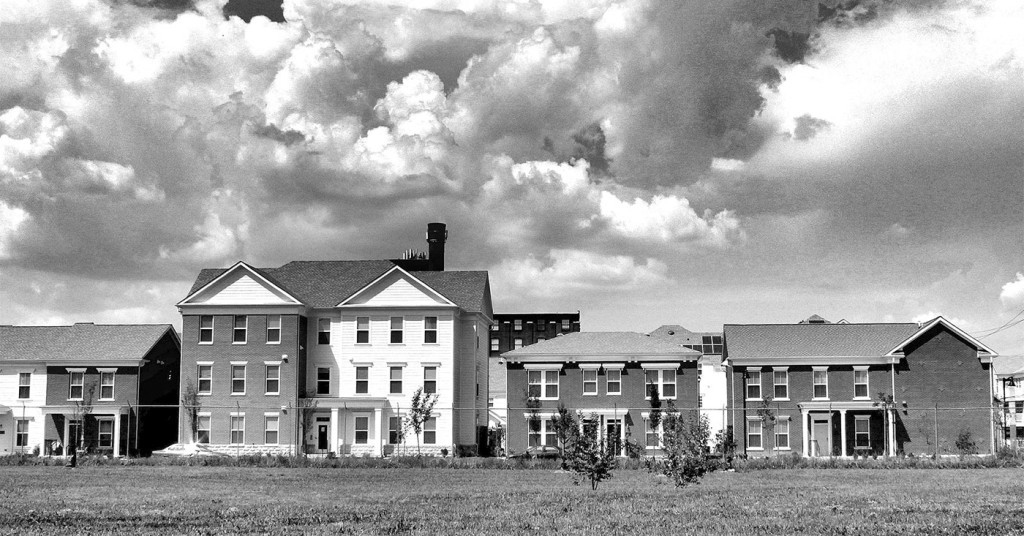 Neighborhoods with descriptive names tell a little bit about their history. Smoketown’s name supposedly came from the area’s brickyard kilns that gave off a lot of smoke. Following that reasoning, it’s easy to understand why a small portion of the area was also known as Frogtown (the clay pits attracted frogs). Smoketown, the oldest historically African American neighborhood in Louisville, is celebrating its sesquicentennial with an exhibition of photographs. The images in “Smoketown, 1865-2015” came from many sources, including UofL’s Photographic Archives and Smoketown residents. The opening is during the Jan. 1 First Friday Trolley Hop at 5-8 p.m. There will also be another reception on Sunday, Jan. 17 at 2-4 p.m. that coincides with Martin Luther King Jr. Day weekend.