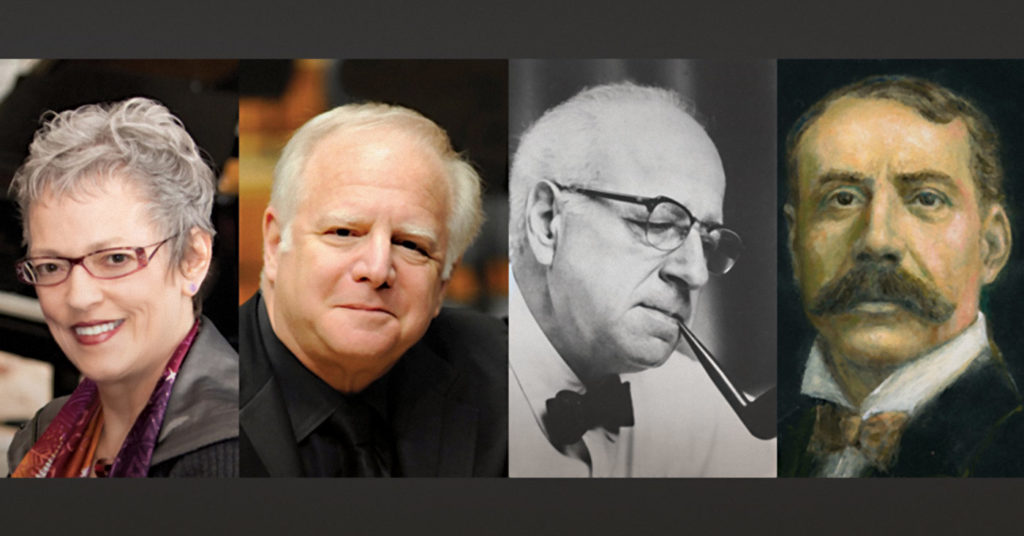 It only takes one. Edward Elgar could do it all — play several instruments, teach, conduct — but it wasn’t until he composed “Enigma Variations” that he became sought after for his talent. Leonard Slatkin will conduct this popular work with the Louisville Orchestra. We were told this about its title: “The way it’s structured, it opens with a theme, then there are 14 variations (whose titles are initials of his friends), but none of the variations seem to be related to the initial theme or even each other.” Thus, “Enigma Variations.” Additional pieces to be performed are “Double Play” by Cindy McTee, Walter Piston’s “The Incredible Flutist” and “Kinah” by Slatkin.