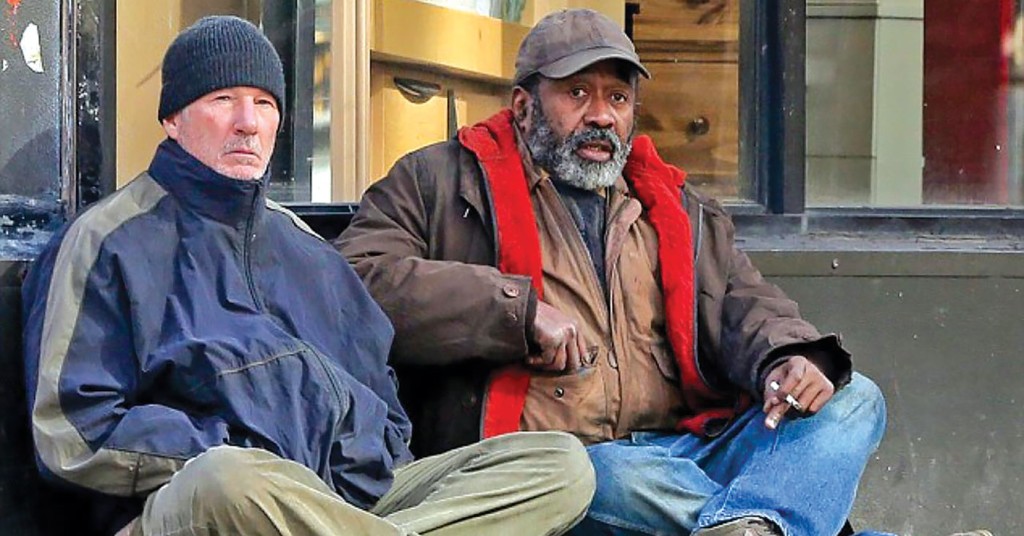 The newly released film “Time Out of Mind” isn’t your typical American film, which is probably one of the reasons Side Door Cinema chose it for their next screening. Critics have praised director Oren Moverman for his innovative cinematography, which lets the viewer experience the world from a point of view similar to that of the character played by Richard Gere — George, who is homeless and maybe mentally ill. Otherwise closed on Mondays, Clifton’s Pizza offers a pizza and salad buffet for Side Door Cinema screenings, included in the cost of $8 admission (typically $5) with proceeds benefiting the Coalition for the Homeless here in Louisville. A representative will be on hand to discuss the organization and what you can do — beyond attending this movie — to help.